The Swedish Vision Zero road safety strategy which the government is set to introduce involves focusing on systems safety rather than drivers never making mistakes, a senior adviser at the Swedish Transport Administration says. 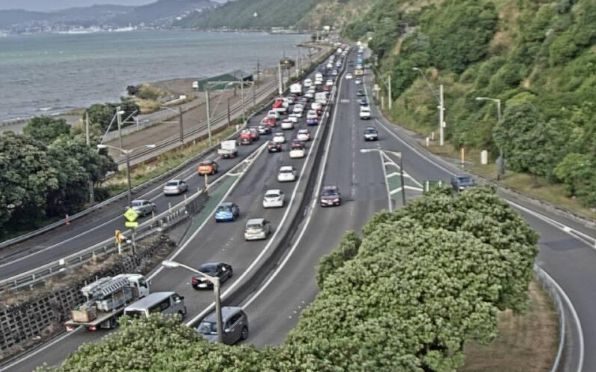 The Ministry of Transport has said it will propose adopting a Vision Zero approach to road safety, which accepts that crashes happen and seeks to minimise the damage.

It said its Vision Zero road safety strategy was in draft form, and a consultation document would be before cabinet shortly.

Matts Belin said the Zero policy involves a different mindset, which brings a realisation that a lot of things need to be done to improve road safety.

The policy is based on accepting that drivers will make mistakes and crashes will happen, and focuses on reducing the harm caused when things go wrong.

That's led to slower speed limits on Sweden's back roads and city streets, but also to huge investments in motorways and main highways.

"The Zero policy is based on the idea that people are people, people make mistakes, we have all kinds of people out there now who need to use this road transport system ... and we have to adjust our system according to humans," Mr Belin said.

He said for example a median barrier on a rural road will prevent all types of crashes, whether the crash is a result of people speeding, drinking and driving or getting distracted. He said the median barrier prevents the outcome from being so severe.

Mr Belin said when it's impossible to change the infrastructure, it's necessary to have and to enforce a lower speed limit. He said Sweden also has one of the largest traffic safety camera systems in the world.

But former motor racing champion-turned road safety advocate Greg Murphy said dangerous roads need to be improved but bad roads are not the main reason for our high road toll.

He said often it's drivers making the wrong decisions that leads to catastrophe.

However, Mr Belin said although driver training is important and needs to be in place, most countries around the world have already done this for many years.

"You have to realise that we don't aim to make it a little bit better, we're aiming for a safe system in the long-run which is why we need to rethink our strategies."