New Zealanders' love for their cars is the main driver behind a massive 20 percent increase in households' greenhouse gas emissions in the 10 years to 2017. 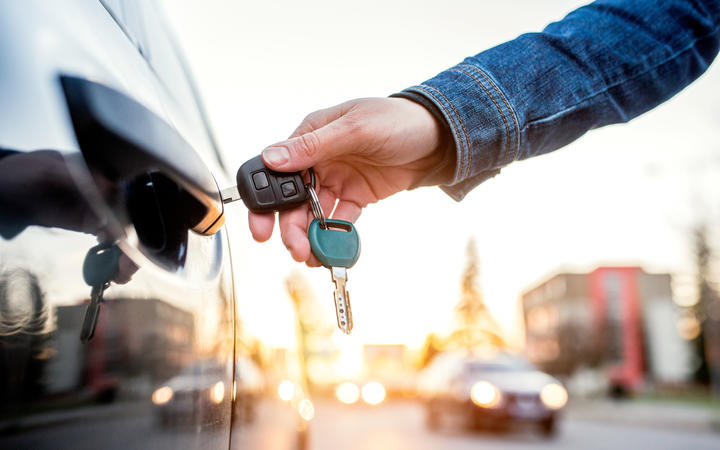 New Zealand is going against international trends with its increase in household emissions, an expert says. Photo: Photo / 123RF

Data released by Statistics New Zealand today shows in 2017, households accounted for 11 percent of total emissions, up from 9 percent in 2007.

"Household emissions are going up because New Zealanders love cars and that leads to emissions.

"We do know that people love to go away in their cars for domestic tourism, as well as commuting."

Vehicle emissions were also increasing due to the larger number of tourists on the road, he said.

Industrial emissions fell 2.9 percent overall, driven by more use of renewable energy like wind and geothermal.

Dairy farming was the only agriculture industry to record an increase in emissions over the decade, up 27.7 percent (3636 kilotonnes), which was the largest increase of all industries.

"That is, household emissions are increasing at a faster rate than the overall rate of household formation."

Environmental-economic accounts: 2019 (data to 2017) showed New Zealand was one of a small number of developed nations to see household emissions increase over the 2008-15 period.

"While our overall emissions intensity has been trending down, the amount of emissions we produce for each million dollars of GDP is in the top third of developed nations, due to the significant amount of methane emitted by agriculture," Ms Lloyd said.

"However, when looking at just carbon dioxide, New Zealand is in the bottom third of these countries."