Businesses and political parties have thrown their weight behind a recommendation from the environment watchdog to make emissions reductions legally binding, but the government is proving to be a thorn in the side. 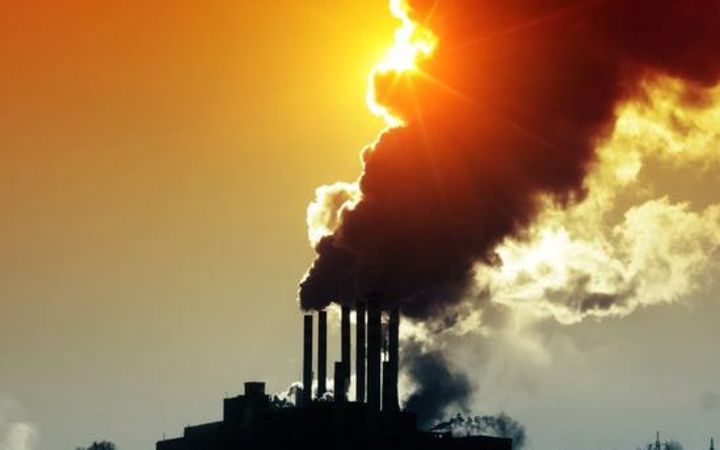 In her last report as Parliamentary Commissioner for the Environment Jan Wright proposed New Zealand follow the lead of the UK, which introduced the Climate Change Act with overwhelming support in the House of Commons in 2008.

The UK's law includes setting up five-year carbon budgets, which caps the total amount of greenhouse gases that can be emitted over a five-year period.

It also has an independent expert body that produces annual public reports on how well targets are being met, and the government is required to respond to it.

Dr Wright is proposing a similar structure in New Zealand.

Dairy NZ said the carbon budgets would provide certainty for the dairy sector.

Chief executive Tim Mackle said the organisation supported the development of an economy-wide plan that outlined the expectations of each sector.

"The dairy sector has been at a point of flux - and we know we must be part of the solution.

"We recognise the dairy sector's responsibility to contribute to reduction targets, but we are currently operating within an environment that provides no clear pathway for dairy to move towards a low emission future," Dr Mackle said.

Local Government New Zealand was also on board with the plan, with its newly-elected president Dave Cull saying an independent climate change commission would help develop a robust, cross-party approach to climate change.

But the Climate Change Minister Paula Bennett has poured cold water on the plan, saying it was not necessary to enshrine emissions reductions targets into law as Dr Wright suggested because it was very clear what the targets are.

She said New Zealand and the UK were very different.

"I don't think that actually setting up an independent climate change body would work for us at the moment but I certainly think that it might be something worth looking at in the future."

Mrs Bennett said there was space for cross-party work to be done, but there was not enough agreement across the House, and more ground work was needed.

"I certainly take climate change really seriously and I do think it's something that should be cross-party," she said.

"A long-term plan for a transition to a net zero carbon economy is now critical. At the moment for all the empty government rhetoric we simply have no plans to make this happen," she said.

The Green Party was also backing Dr Wright's call. Its MP Kennedy Graham said there was a responsibility to pass on a safe, stable climate to the next generation, "that requires us to work together, across political lines and successive governments. This law would help us do exactly that."