Wellington Mayor Justin Lester has warned people not to "be a d--k" when it comes to the replaced Len Lye sculpture on the city's waterfront. 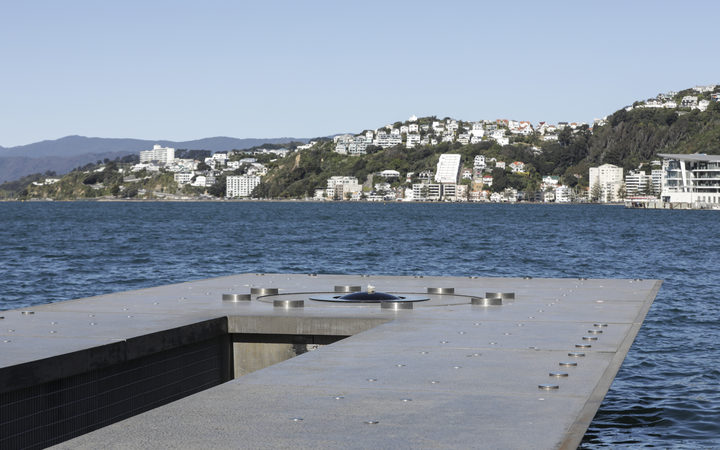 The place where the Len Lye sculpture once stood on Wellington's waterfront. Photo: Rebekah Parsons-King

The Waterwhirler pole is going back up after it was broken last October, when Hunter MacDonald swung on it. He was fined $1000 and ordered to do 150 hours' community service by the courts.

A council spokesperson said it had cost about $50,000 to restore the Waterwhirler.

The installation is expected to take a few days to complete as "engineers are still doing work to tweak the machinery and balance the 'pole' so that it works to its full whirlyness," he said.

In a video posted on Facebook, Mr Lester said he was glad to see the sculpture back in its rightful place.

It would be protected by new rules, too, he said.

The new pole was built of high-strength fibreglass, fairly similar to the previous pole, the council spokesperson said.