The cost of living in Auckland and Wellington has dropped, according to an international survey. 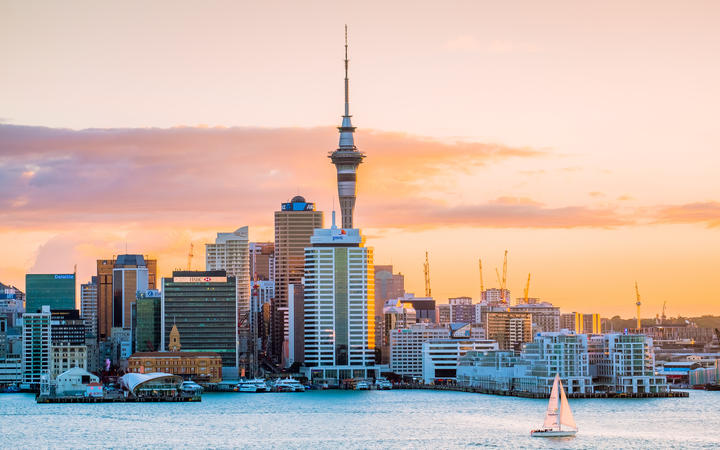 Auckland was down from the 81st ranking to 89th and Wellington fell 13 places to 114th, in Mercer's Cost of Living Survey of 209 cities released today.

Mercer spokesperson Katie Costa said the falls were largely due to the New Zealand dollar falling against the US dollar.

"New Zealand's low price movement and the rise of other main cities in the ranking are also among the main drivers," Ms Costa said.

The survey stated the cost of living in the Pacific had not fallen, but the exchange rate was key when calculating expatriate packages, meaning major cities in both Australia and New Zealand were becoming increasingly attractive locations for international businesses to send expatriates.

"On the other hand, currency fluctuations mean it has become more expensive for Australian and New Zealand-based businesses to send employees to many major international markets," Ms Costa said.

Australian cities have also continued to fall in the ranking due to the decline of the Australian dollar against the US dollar.

"Australian cities were heavily impacted by the strengthening US dollar. New Zealand, however, was affected to a lesser extent with the local currency losing 6.5 percent to the US dollar over the past year, in comparison to Australia's nine percent," Ms Costa said.

The survey stated this was in large part due to the strong housing market.

Only one European city is among the top ten list, which is Zurich at number five.

The survey measures the comparative cost of more than 200 items in each location, including housing, transportation, food, clothing, household goods, and entertainment.

The figures for Mercer's cost of living and rental accommodation cost comparisons are derived from a survey conducted in March 2019.