Bananas might one day be a staple crop grown in this country, the head of Horticulture New Zealand says. 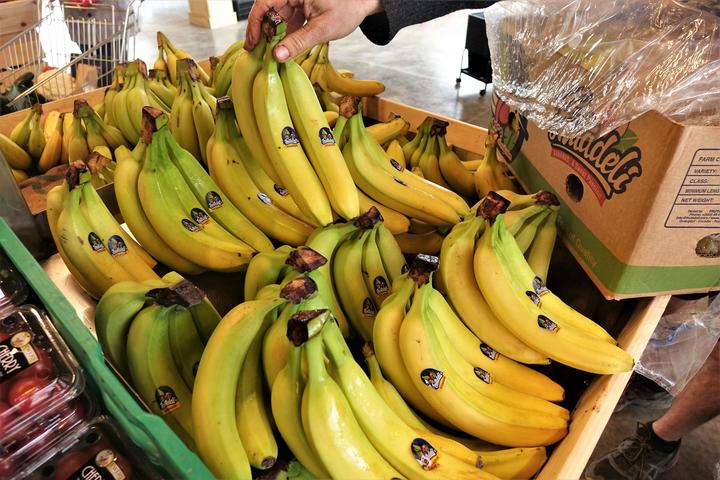 Bananas might one day be a staple crop for New Zealand. Photo: RNZ / Tracy Neal

But rather than see it as a barrier, it presented opportunities, he said.

Mr Chapman was among others starting to take a comprehensive look at planning for which crops might disappear, and which might thrive under a changing climate.

"There is enormous potential out there." 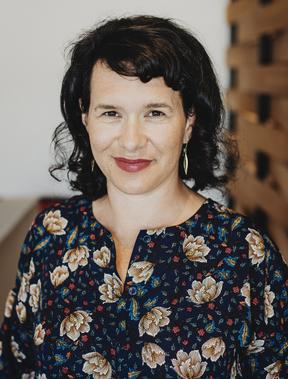 Iwi-owned business Wakatū grows apples, kiwifruit and hops on land throughout Tasman, and grapes in the Moutere and in Marlborough.

Chief executive Kerensa Johnston said questions about how to adapt to environmental changes topped their list of priorities.

"We've spent quite a lot of time over the past 10 years developing our inter-generational plan - Te Pae Tawhiti that looks forward 500 years. We have to adapt and solve this issue of climate change as far as we are able in our generation, to make sure that we're here for our future generations."

Ms Johnston said countries like Peru were already transitioning their crops, and planting at different altitudes as glaciers retreated and soils got warmer.

She has recently been on a cultural exchange with indigenous communities there, which viewed climate change as an illness afflicting the earth.

"We went to see them because we're interested to see how they're studying the impact in their communities, and then the practices that they're adapting in order to deal with the changes that are coming.

"That was hugely inspiring for us as an organisation and a community," Ms Johnston said. 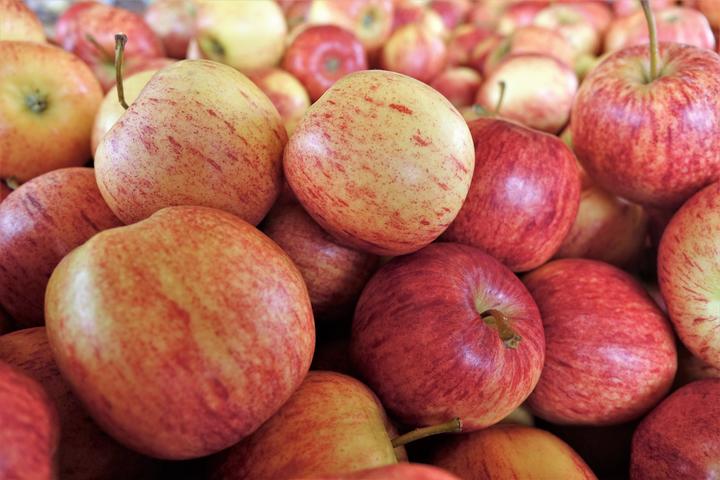 Climate challenges have become a focus of apple growers' discussions in the past couple of years, said Tasman mayor Richard Kempthorne whose family has grown apples in the district for three generations. Photo: RNZ / Tracy Neal

The net worth of New Zealand's horticulture industry is about $60 billion annually.

Mike Chapman said crops took up about 120,000 hectares of the 16 million hectares farmed in this country. He said climate change would force a re-think around land use and it was a conversation he wanted the government to lead.

Horticulture New Zealand was working on a proposal to seek funding for a five-year research project aimed at developing a tool to map areas best suited to certain crops.

"There's nowhere you can get an authoritative and robust assessment on what you might do with your bit of land.

"That extends to land that might not be used for horticulture at the moment." 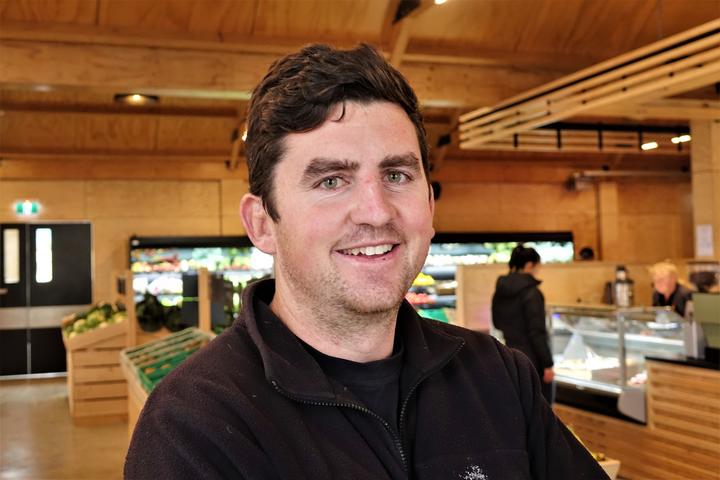 Ben Conning said the weather over the past couple of years has been very challenging. Photo: RNZ / Tracy Neal

The Conning family grows vegetables and fruit on the Waimea Plains behind Richmond.

Ben Conning, the firm's sales manager, said climate matters were on the horizon but a bigger issue was increasing demand for the prime land on the plains.

"The biggest constraints for us will be our land being absorbed by the rural/urban spread, and competition from other growers which might force us to be more intensive."

Mr Conning said the huge investment among growers in the $105 million Waimea Dam would future-proof the food production industry in Nelson-Tasman.

But the weather over the past couple of years has been the toughest in the family's 40 years on the plains.

"We had an extremely dry period before Christmas back in 2017, and then this summer we experienced the worst drought we've ever had, growing-wise.

"We were on the limit of the water we could use to keep our plants alive. They were stressful times." 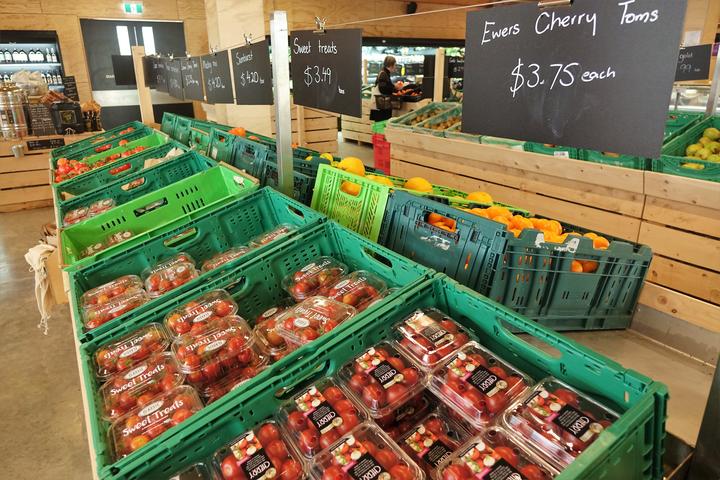 Tasman mayor Richard Kempthorne, whose family has grown apples in the district for three generations, said climate challenges had percolated to the top of growers' discussions in the past couple of years.

"I've been hearing a recognition of climate change for a couple of years now. For growers it's front-of-mind."

Mr Kempthorne said the challenge would be moving on from traditional crops they knew worked well now, to figuring out what might work well in the future.

The Bragato Research Institute - the research arm of New Zealand Winegrowers - was already working on its own change adaptation programme for viticulture.

Establishment manager Tracy Benge said the first phase had modelled possible climate scenarios for each wine region and was now complete. They were now looking at how it might impact the industry.

They were also talking with Horticulture New Zealand about working together on climate research.

Kerensa Johnston said Wakatū - which has about 4000 shareholders who descend from the original Māori land owners the region, Te Tau Ihu - has a commercial imperative to plan ahead.

"As a Māori business our approach is much broader than that. We're thinking about our cultural, but more importantly our spiritual relationship with Papatūānuku (mother Earth), and that has to be well for our people to be well."