Forest owners are to be paid by a different method for the carbon their trees absorb, the government has announced. 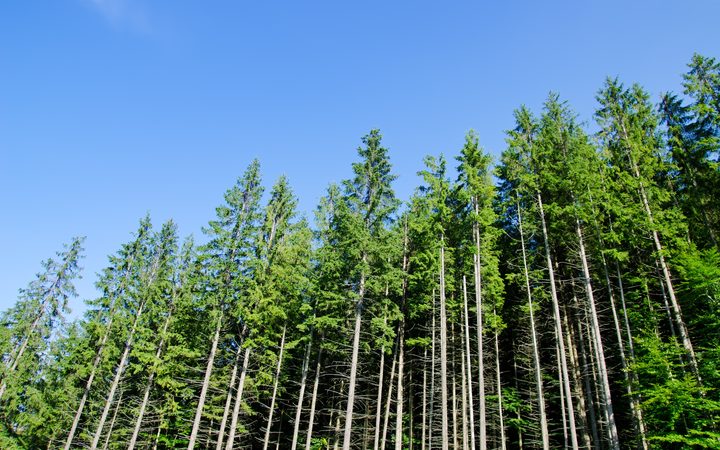 Payments have been part of the way Governments fight climate change for years, since trees take CO2 from the atmosphere as they grow. Photo: 123RF

Such payments have been part of the way Governments fight climate change for years, since trees take CO2 from the atmosphere as they grow.

CO2 is a powerful greenhouse gas.

At present, forest owners receive ascending carbon credits as their trees grow, and pay most of that back when the trees are cut down for timber.

They then start earning again when they replant the next crop of trees.

But the Government has ruled that this so-called saw-tooth model will become a flat line.

The Forestry Minister Shane Jones said growers would in future get paid the same amount of money all the time, based on an average of their earnings. 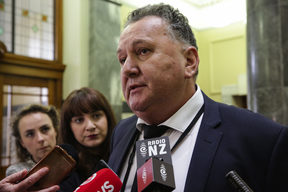 "By taking a long-term view of the amount of carbon in a production forest, forest owners will be able to trade more carbon at lower risk, and not have to worry about finding units to repay when they harvest.

"It's essential the Emissions Trading Scheme provides the right incentives for forestry over the long term so we can deliver on our One Billion Trees programme, as well as our commitment to taking action on climate change and supporting the transition to a low emissions future."

Mr Jones said he believed the changes would encourage foresters to plant more trees, and he picked 89 million as the likely number.

He aimed to introduce the changes to Parliament around the middle of this year.

NZ Forest Owners Association president Peter Weir said he was pleased with this change, as his organisation had asked for it and had got it.

"Carbon averaging gives all the credits up front, until aged 19 or 20 [of the trees] with no further obligation for further measuring, so it is least cost, and no harvest liability.

"It de-risks the whole thing."

He added this change could only do good, but he would not concur with Shane Jones' forecasts on tree numbers - "My crystal ball's not that good."