Two Auckland amateur football teams have been thrown out of their competitions after incidents that included a referee having to lock himself in the changing rooms. 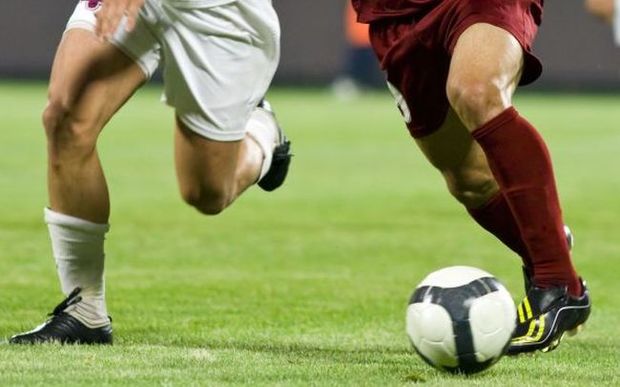 A Ranui Swanson Football Club men's team and a Manukau City Football Club team have both been withdrawn from their senior men's divisions.

The chair of Ellerslie AFC, Tim Adams, said during a senior men's game against Manukau City the referee was spat at and verbally abused after red-carding three players.

It got so bad that the official locked himself up for his own safety, he said.

The Auckland Football Federation has withdrawn the Manukau City team from their Division 1 competition and three players have received suspensions.

The Northern Football Federation has also withdrawn the Ranui Swanson team after what it called a serious incident in a match against Glen Eden last weekend.

It said it had already warned the team in May.