This year's Matariki Festival will start with a karakia at the Auckland Domain early this morning. 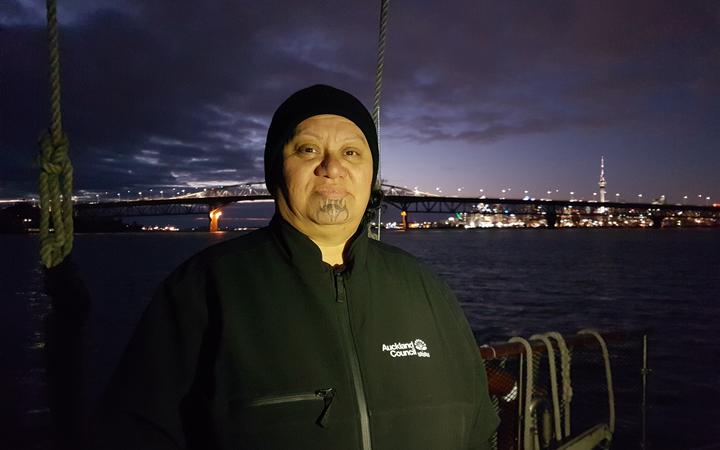 The opening for the Māori New Year celebration was set to begin at 6.30am with a karakia, followed by entertainment and a light breakfast.

The star, Matariki, which is due to rise on Tuesday signals the Māori New Year for most iwi.

Kiingi Tūheitia, the Māori King and iwi manaaki, or host iwi, Waikato-Tainui will be hosting the event with Auckland Council to offically open the festival.

"It's quite an important time for us to sit and reflect and to remember those who have passed on. It's also a great time for us as our new year's commemoration.

"It's a great time for us to sit around, and to talk, to plan and to pass down our heritage, our history and our genealogy connections."

Ms Papa said there were plenty of events arranged throughout the festival, which runs until 14 July, including talks, art workshops, kapa haka, puppet shows, kite-flying and observing the Matariki star cluster.

She also encouraged people to join the varied events and learn more about Māori culture and Tāmaki Makaurau.

Wellington among other cities to hold Matariki events

Wellington, Dunedin, Christchurch and other cities across the country also have their own Matariki events.

In Wellington Ahi Kaa was launched yesterday with a parade, fire, kai and performances on the five stages on the waterfront.

The Wellington Council's events manager, David Daniela, said Matariki is about connecting the community, honouring the past and looking to the future.

He said the fireworks display, which was moved from Guy Fawkes to Matariki for the first time last year, will take place next Saturday to mark the end of the city's celebrations.