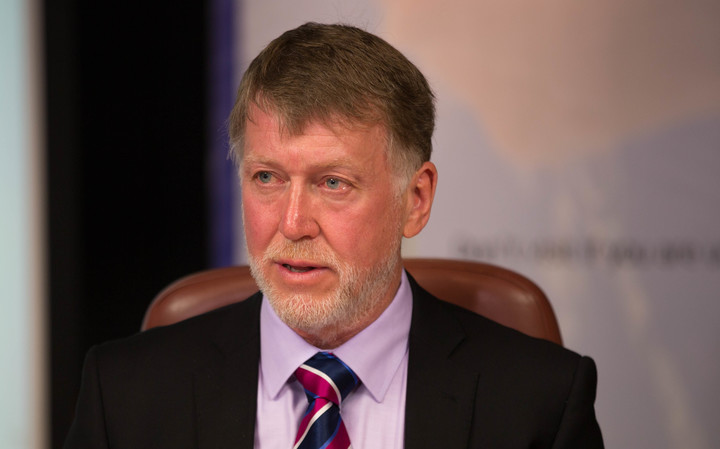 Dr Snee said he would try to bring stability to the board, which was replaced with a commissioner in May by the health minister due to ongoing performance issues, poor finances and a lack of strong governance.

"There has been a long period of uncertainty in Waikato and while I'm not underestimating the challenge, I hope to return stability to the district health board."

Dr Snee has been with the Hawke's Bay DHB for 10 years and will leave the role on 9 August.

He said one of the biggest challenges he faced was the Havelock North water contamination crisis - the largest recorded outbreak of waterborne disease in New Zealand.

"I am very proud of how the health system coped and worked together to support and return to health the vast majority of the 5500 people affected."

Still, there was more work to do in the region he was leaving, he said.

"Hawke's Bay faces the pressures of growing demand and is in need of a new hospital and I'm looking forward to watching that progress under its new leadership."

An interim chief executive would oversee the Hawke's Bay board and a permanent replacement would be recruited when a new Board was in place later this year.

Meanwhile, Mr Snee faces challenges at Waikato DHB which has been without a permanent chief executive since the resignation of Nigel Murray, after an investigation into his spending was announced. The inquiry later found he had racked up $218,000 in expenses, more than half his claims were unjustified.

Board chair Bob Simcock later resigned over his hiring of Mr Murray despite several previous refusals to do so.

The DHB also had to abandon an app, which was brought in by Mr Murray and cost of at least at least $16 million, after two years because of low uptake and budget constraints.

It has since failed to meet government health targets and racked up a $37m deficit last year.