Police have officially released the names of two pilots killed in a mid-air collision near Hood Aerodrome in Masterton on Sunday. 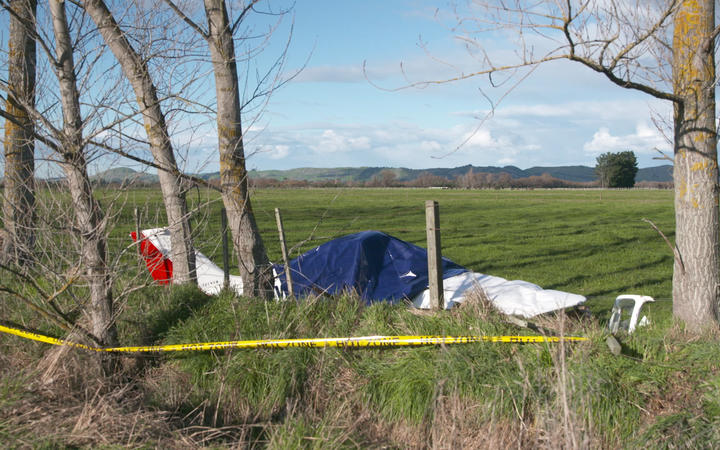 They were 20-year-old Joshua Christensen and 66-year-old Craig McBride, who both lived in Masterton, police said.

Senior Sergeant Haley Ryan said police were continuing their investigation into the crash, along with the Civil Aviation Authority and the Transport Accident Investigation Commission.

The collision at about 100m in the air involved two light planes - a training plane, and one that was returning to land after dropping off four parachutists.