Both a motorcyclist and a cow are dead after a collision on a State Highway. 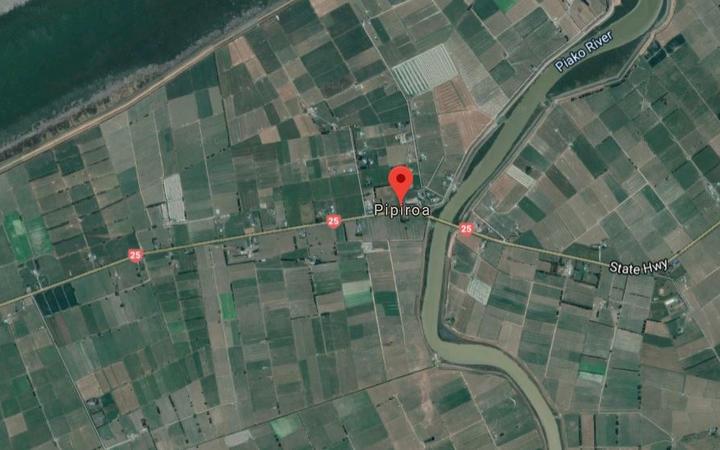 Police were called to the collision on SH 25 at Pipiroa in the Hauraki District shortly before midnight on Monday.

The motorcyclist died at the scene. The road was closed shortly but has reopened and the Serious Crash Unit is investigating.