Wellington Waste Water is warning people not to put cooking fat down their kitchen sinks, after a blockage contaminated the harbour. 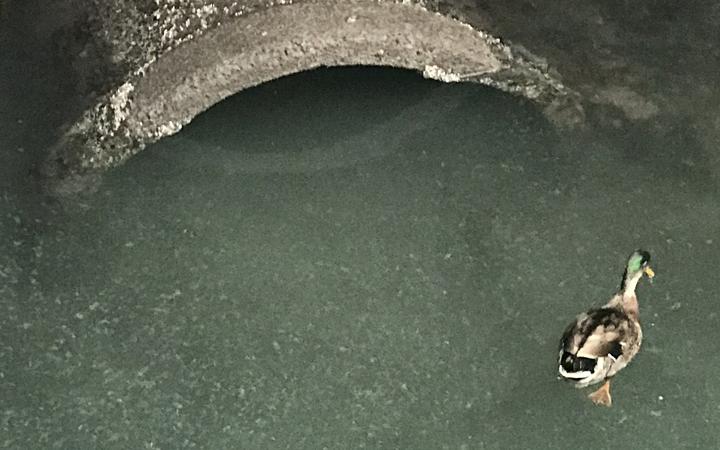 A fat blockage in the Wellington CBD's waste water pipes led to it spilling over into storm water drains, which then leaked into the harbour for several days last week.

That was cleared last Wednesday, but additional leaks from pipe joints underneath Queen's Wharf were fixed over the weekend.

Wellington Water's Alex van Paassen said there were about two blockages a month in central Wellington.

He said the actions of individuals really made a difference.

"This is a consequence unfortunately of people tipping fat down the sink, which then just ends up in the waste water pipes blocking up and having this direct impact on the environment.

"You can see when these blockages are cleared it is a mixture of fat and other material that is being flushed - so things like wet wipes, paper towels, sanitary products, bathroom bits and pieces going down the toilet and the waste water pipes - and clumping together and eventually forming a blockage that means other waste water can't get past so it backs up until it gets to one of these overflow points that divert it into the storm water network.

"This happens in order to stop waste water backing up into people's homes, but it's certainly not a satisfactory outcome to have waste water going out into the harbour."

People needed to stop treating their toilet and sink as a disposal mechanism, Mr Alex van Paassen said, and they should wait for fats and oils to cool and congeal before putting them in the bin. 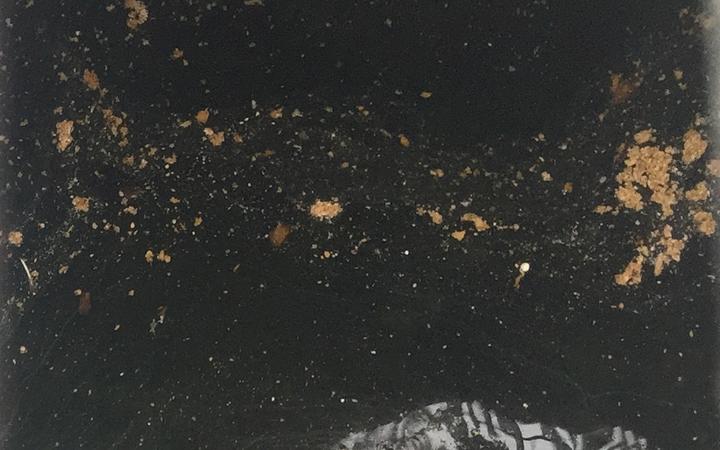 A close-up of the contamination in Wellington Harbour. Photo: Supplied / Wellington Water