The Department of Conservation is campaigning to bring tourism operators into line when on public conservation land in the South Island. 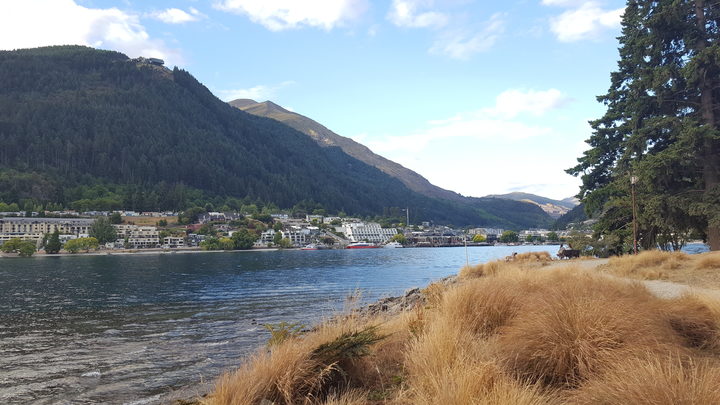 Wakatipu was one of the regions where DOC checked tourism operators' activities. Photo: RNZ / Logan Church

DOC has released its compliance figures following a programme targeting guiding and transport operators in popular tourist sites over summer.

Close to a quarter of the 3500 permits checked were found to have breached their conditions or were operating illegally.

Activities in South Westland, Central Otago, Wakatipu and Fiordland were all checked during the campaign from November until 10 April.

In Fiordland, 2445 activities were checked, close to 80 percent related to parking followed by 13 percent relating to permits for guiding.

Southern South Island director Aaron Fleming said DOC was committed to ensuring people play by the rules when they interact with our wildlife and special places on public conservation land.

Most operators worked hard to comply with their permits, but DOC was prepared to terminate concessions if they were breached, he said.

About 4 percent or 154 of all of the checked activities were found to be operating illegally.

"We noticed that later in the season, once word spread that DOC was doing compliance checks, more operators started complying.

"Even commercial operators with existing concessions are being put on notice. If they breach the concession, DOC is prepared to suspend or terminate under the terms of the concession contracts."

About $300,000 was invested to check compliance in the southern and western regions of the South Island from October until April.