A Waikato mother who almost lost her son to suicide has created an app to make it simpler for people to reach out in crisis. 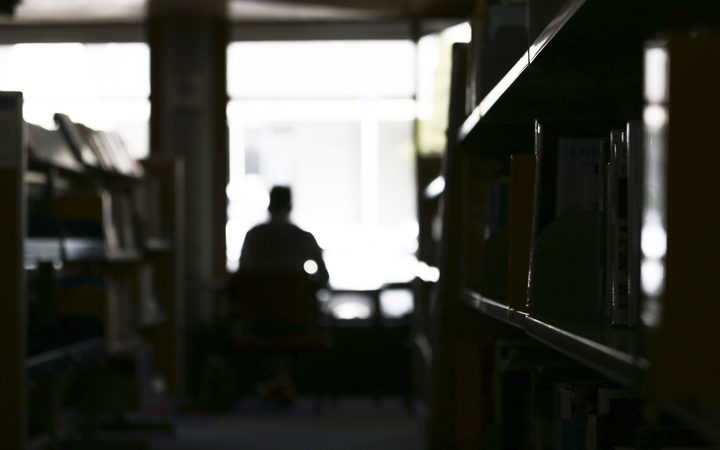 The free app, My Well, or Tooku Oranga, allows people to choose five contacts that automatically receive a text message saying "I am unwell, please contact me," when the user presses a button.

For the creator and mother of five, Mihi Smith, it was a way of dealing with the thoughts of what she could do, that raced around her head after her now 22-year-old son attempted suicide on 26 November last year.

"It was an app borne out of a mother's love for her son."

The idea for the app came after her son told her he wanted to reach out but found the words were stuck in his throat.

She heard similar stories from the whānau and patients at the mental health ward in Auckland her son was committed to.

"What was very, very clear was our whānau didn't have a voice - when they got into trouble, when they felt unwell, they couldn't voice that unwellness [sic] so the app was actually created to replace that voice.

"Or, if you can't, find someone that can get to them."

She said it was important if people were contacted through the app that they reached out to the person in distress.

"Grab their hand, hold on to them, try and get in touch with them because it is a preventative tool, that's what it is, it's a mental health suicide prevention tool but not just the suicide - when you are feeling unwell, before it escalates to that stage."

The app was launched at the beginning June and has been downloaded 6000 times.

Since then she has been travelling across the motu (country) speaking at kura (school), with a simple message: When you're dead, you're dead. So hold on to life.

She developed the app with no funding, working three jobs, her husband selling his motorbike and car to fund the its development.

But she said it was important even if it saved just one life, and prevented one family from going through the pain of suicide.

See here for more information on the app and how to download it.