A New Zealand woman says she is "broken" after having to move abroad to prove her relationship while relatives need her at home. 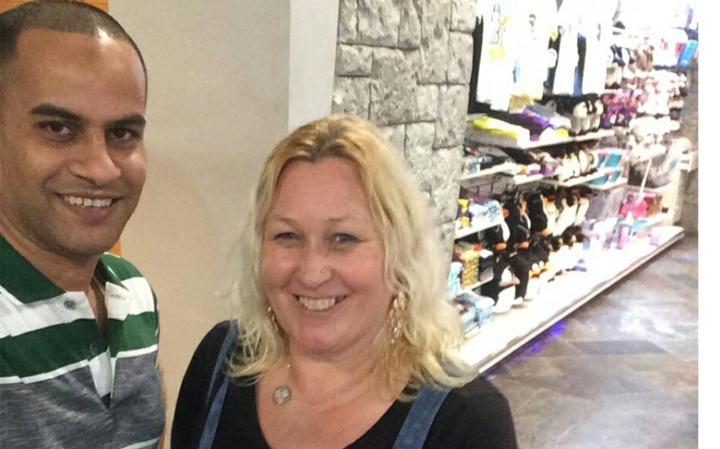 They are living with her 12-year-old son in the United Arab Emirates for a year, as Immigration New Zealand said they were not satisfied their relationship was genuine and stable. 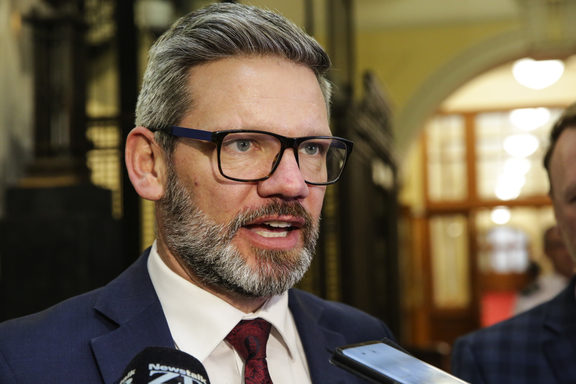 They appealed to Immigration Minister Iain Lees-Galloway for help in December and say they need an urgent answer.

Ms French said it had been hard for them to meet the criteria of 12 months of living together consecutively over the years of their relationship, because her husband was not allowed to come to New Zealand and she had family obligations and medical needs.

In New Zealand she has a 17-year-old son with cerebral palsy and an older son with brain injuries following a car accident. She said her father was sick and she has fallen ill herself.

Forty percent of partnership visitor visas have been rejected so far this financial year, and there is no appeals tribunal process for offshore temporary visa applicants.

"So, I'm torn and my husband is so depressed now - he thinks New Zealand sees him as this liar, this cheat."

It was upsetting to hear Mr Lees-Galloway admit last month that New Zealand's refugee rules were discriminatory against people from Middle East and Africa, she said.

"We have not heard from the minister at all about the investigation of my husband's rejected visa application and I wrote to them back in December about it," she said.

"We really need some help with this as I need to come home to New Zealand but I now need my husband there with me even more as we have no home there and because of my health I really need him to do everything for us.

"We will stay at a friend's house when we come back while trying to find a home and try to start again but with no money and my poor health, I just don't know what we will do, but we also cannot stay here any longer as I need medical help."

Immigration New Zealand said it could not comment in a case where ministerial intervention had been requested.