The government should be funding tooth-brushing programmes in schools if it wants to reduce waiting lists for children's oral surgery, a Whangārei dentist says. 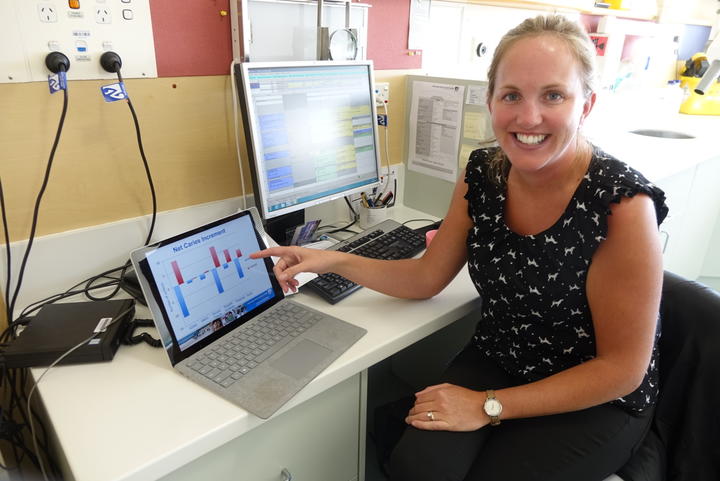 Dr Dave Stallworthy has operated on scores of young children with rotten teeth in his 40-year career, and says it's frustrating that little has changed in decay rates in the north in that time.

Decay rates in parts of the Northland and Auckland are twice the national averages and hundreds of children each year in Northland need surgery under general anaesthetic, to treat or remove teeth.

"Anyone in the dental profession will tell, we've had all these stories over the years ... the mum who gives her kid a bag of lollies to go to bed with because it's the only way to shut her up. And giving Coke in a bottle; Milo in a bottle and the mum saying 'He won't drink ordinary milk', or 'The kids won't drink water - I have to give them fizzy drink'," Dr Stallworthy said.

All the studies showed dental decay was linked to poverty.

"Poor health is linked to low socio economics and somehow we've got to get parents away from buying those big cheap bottles of Coke and fizzy drink and feeding them every day to your kids. When I was a kid you might get a small bottle of fizzy on your birthday - or for a treat."

But dental decay in even the most deprived communities could be prevented by the simple method of brushing teeth once a day at school, and a Northland study had proved it, and the government should take heed, Dr Stallworthy said.

In 2015, DHB dentist Ellen Clark set up a highly controlled tooth-brushing trial in Northland schools for her Master's thesis in Public Health, through the University of Otago.

A teacher aide was paid to supervise tooth-brushing sessions, once a day for 170 children at Kaitaia Intermediate School.

Several other schools were selected as controls, all of them in areas of high deprivation, where children were given a toothbrush and fluoride toothpaste, but had no supervised brushing sessions at school.

More than two-thirds of the children were Māori.

Ms Clark said she had hoped to improve the children's oral health - but the results were far better than she dared to hope.

"The children who were brushing (at school) had a mean number of 11.7 tooth surfaces that improved - that is, they remineralised or (the decay) reversed. In comparison, the kids who were not brushing had 8.6 tooth surfaces that deteriorated over the year which was quite profound, I wasn't expecting that - I thought you'd have to follow these kids over several years before you saw such significant results."

Tooth-brushing programmes in schools in Denmark and the UK had been showing similar results, Ms Clark said.

One of the better known ones, the Scottish Child Smile project had saved the government an estimated $NZ9.1 million in just two years.

The low-tech intervention could do the same for New Zealand, at a relatively low cost, Ms Clark said.

Supervision was critical, but the cost of a teacher aide, for an hour a day per school, was tiny compared to the potential savings in teeth and dollars.

No equipment was needed apart from brushes and toothpaste - the children in the Kaitaia study spat into paper towels, and rinsed their brushes at the water fountain.

The beauty of the study was that it removed the usual inequalities in oral health, caused by poverty, and the results had prompted interest from overseas, and from other DHB's around New Zealand, Ms Clark said.

She was now working on a detailed cost-benefit analysis, in the hope the government might consider rolling the programme out through Northland.

And though the study is over, Kaitaia Intermediate has kept up the toothbrushing - and continued to report good results, Ms Clark said.