Thick fog has caused more than 70 flights to be cancelled or delayed at Auckland Airport this morning. 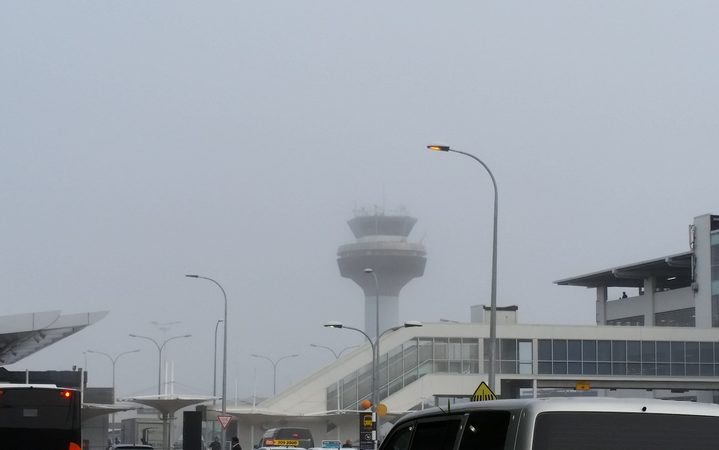 The fog restrictions have led to 42 domestic, regional flights being cancelled and 32 delayed.

The main trunk routes from Auckland to Wellington, Dunedin and Queenstown have also been affected by the fog.

One flight each from Queenstown, Wellington and Christchurch have been delayed.

The weather conditions have begun to affect international flights, with a Fiji Airways flight to Nadi and two Virgin Australia flights to Melbourne and Sydney delayed.

It's the second day in a row that fog has caused problems for travellers at Auckland Airport.

Fog at @AKL_Airport – delays and cancellations expected. For the latest flight information: https://t.co/vqr3hBphuv or use our app.

Heavy fog is also disrupting flights in Queenstown for a second day, with three arrivals and three departures cancelled.