One of two Islamic primary schools in the country says there is a desperate need for more schools for Muslims. 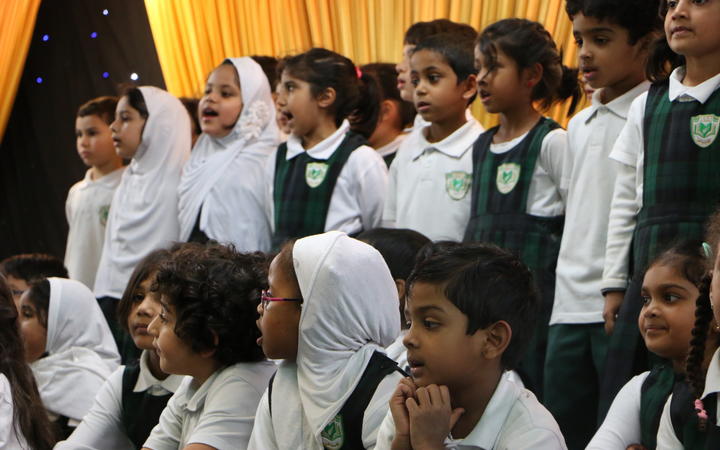 It has come a long way since it first started in 2016, when it had only 15 students, crammed in a rented room.

Fast forward three years, the number of children has ballooned to 130 and their new building was officially opened by the Governor General Dame Patsy Reddy.

For 9-year-old Sumaiya Ali, she could not have been more thrilled to be at the school.

"I feel really excited because I [hadn't gone] to a Muslim school before," she said.

"When I went to a non-Muslim school and I wanted to learn about my faith, they didn't know what I was talking about, but in this school they can help me out if I need help." 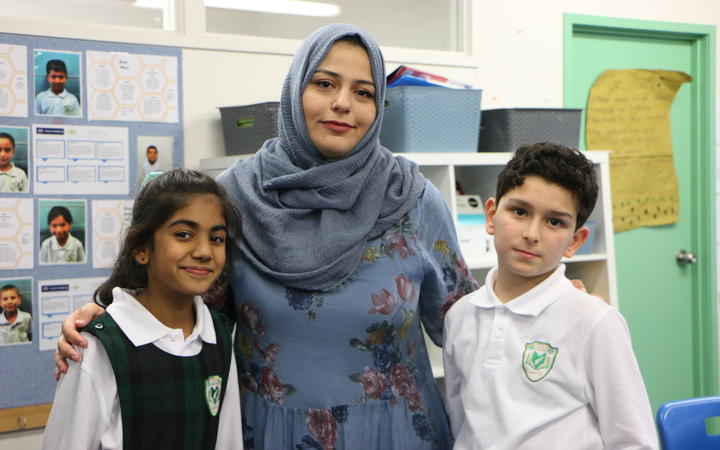 In a speech at the ceremony, Bilal Ragued from the Algoritmi Education Trust Board recalled his own experience of growing up in a public school.

"I was faced with a serious identity struggle, [I had questions like] what does it mean to be a young Muslim in New Zealand? How do I live my life in accordance with my religious teachings within an environment that doesn't necessarily understand or appreciate those teachings?" he said.

"This is a struggle that we all went through."

Iqra Elementary principal Fatima Zahid said there was a large Islamic community in Auckland and the need was great for schools that follow the religion.

"Two is not enough for the population that requires Islamic schools, we have a big waiting list," she said. 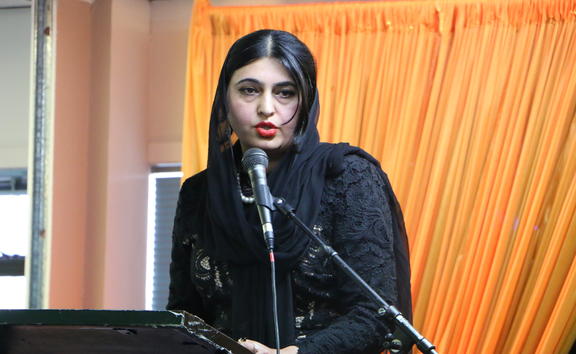 Ms Zahid said it was very hard to turn away families.

"We have many families who want to become part of Iqra, the most disappointing part is when we actually turn away the families with special needs children," she said.

"Being in New Zealand with special needs children makes them even more vulnerable and when we turn them away they think we're not their community when we are. It's really, really sad and disappointing for us, disheartening as well."

Iqra Elementary is currently private but it is in the process of applying to be integrated into the state system.

By doing so, it said it would receive more support from the government to grow and help more Muslim children learn about their religion and also become better New Zealand citizens.