A man has been charged after a rescue helicopter was targeted by laser strikes in Otago last month. 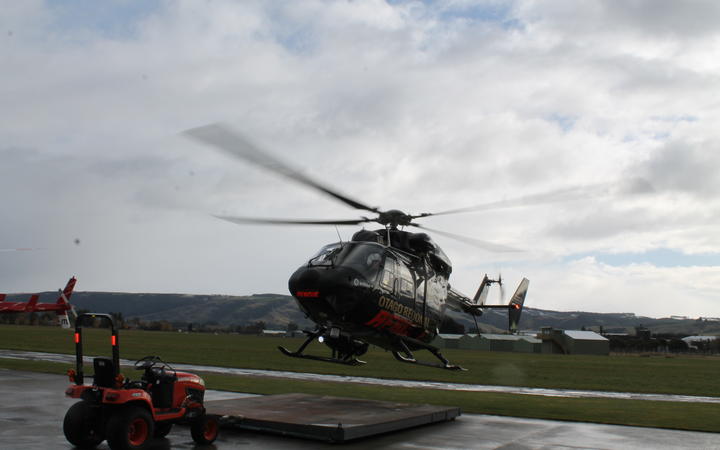 Pilots can become disorientated and temporarily blind when lasers are shined at them.

Gore Police said the pilot and crew members of the Otago Rescue Helicopter were angry, but not injured during the strikes on 22 May, and there were no patients onboard.

"I think the majority of the public would agree that deliberately endangering an aircraft, which has the sole purpose of saving lives is absolutely shocking behaviour," Detective Leigh Waddell said.

"Thankfully on this occasion there were no patients onboard at the time."

Police are keen to speak to anybody who witnessed the incident or the subsequent fleeing driver incident.