The two men accused of murdering a 23-year-old man in South Auckland last month can now be named. 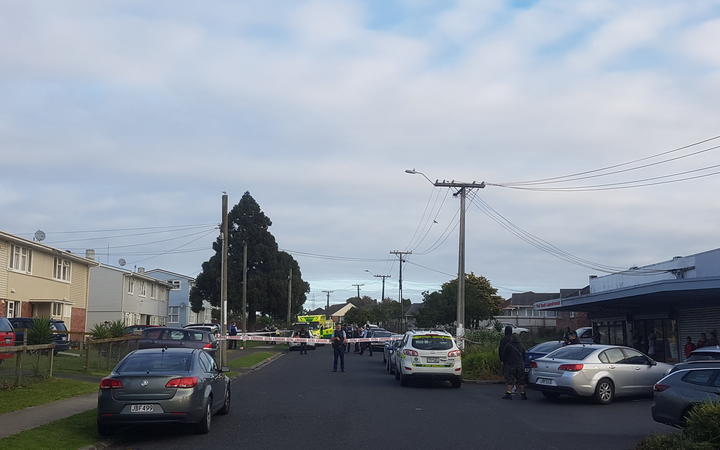 Tamati Simpson and Montana Manu appeared in the High Court at Auckland this morning, accused of the murder of Faaifo Siaosi, also known as Joe.

Police said Mr Siaosi died of a gunshot wound on Piako Street in Ōtara on 17 May.

They were called just before 3pm and a nearby primary school and kindergarten were temporarily placed in lockdown.

One of the men was charged with murder five days later.

Neither Mr Simpson nor Mr Manu have entered a plea, but a tentative trial date has been set down for June next year.