A body has been found in search for the missing tramper, Darren Myers, in the Tararua ranges. 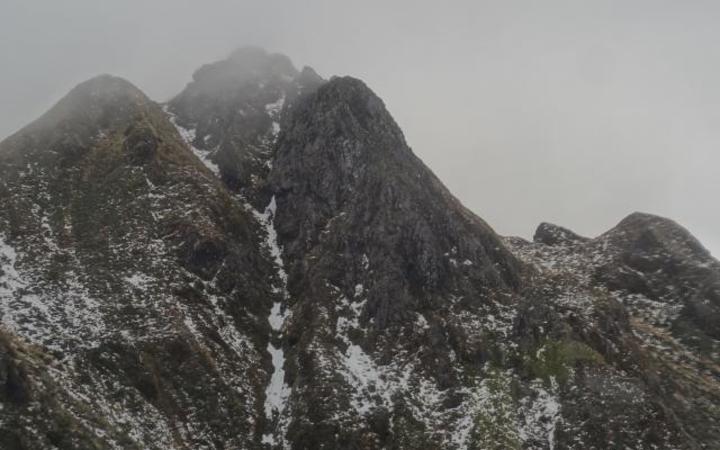 Mr Myers, 49, from the Wellington suburb of Karori, failed to return from the Northern Crossing on 1 June.

The tramper's brother-in-law, Duncan Styles, has confirmed that the body found is Mr Myers.

He said the family felt gutted over the news.

Police said the body was located during an aerial search this morning and search and rescue teams were on their way to the site.

It is expected to take some time for the teams to reach the location.

Search teams had been trying to find Mr Myers after he failed to arrive at Holdsworth in the Wairarapa from his planned northern crossing tramp.

At the time he went missing the ranges were hit by bad weather and snow.