The Southern District Health Board has been accused of breaching the Treaty of Waitangi by downgrading the Lumsden Maternity Centre without consultation. 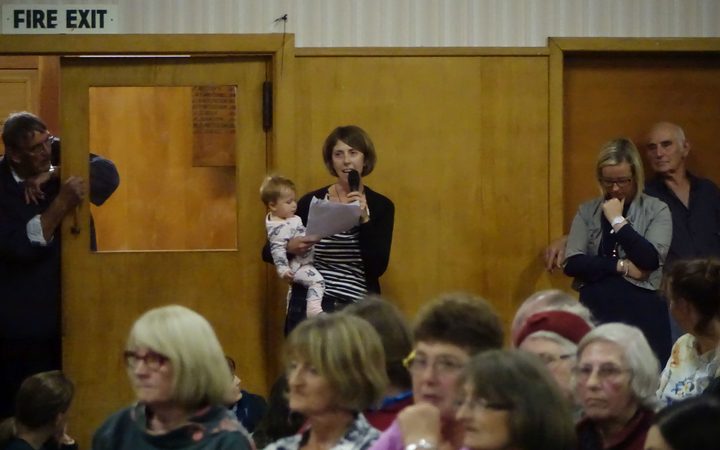 The district health board downgraded the centre to a maternal and child hub in April where babies are only delivered in emergencies.

Clutha-Southland National MP Hamish Walker said the district health board and the government failed to consult with iwi about the downgrade.

"Iwi approached me with their concerns, they did a lot of research. They went through the iwi government's group at the DHB. Ngāi Tahu, quite rightfully, are concerned about this," Mr Walker said.

Iwi planned to write to Health Minister David Clark asking why they were not consulted, he said.

"Around 12 percent of births in Lumsden are to Māori and Pacific babies," Mr Walker said.

"The very fact they didn't consult iwi is an absolute slap in the face and in my opinion, a breach to the Treaty of Waitangi."

The district health board has been contacted.

The office of the Health Minister referred questions to the district health board, saying it led the changes to maternity services.