A 10-year-old boy has been hit by a truck and killed in Whangārei. 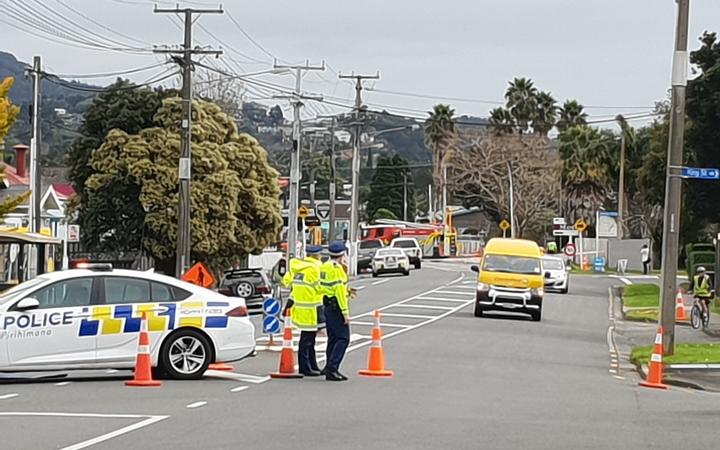 The scene where a child died after being struck by a truck. Photo: RNZ / Lois Williams

Emergency services were called to the crash on Kamo Road in Kensington, between Keyte Street and Park Ave, about 8.10am today.

Police said the boy died at the scene.

They believe there were a number of witnesses to the crash and are keen to hear from anyone who saw the crash. Also anyone who was in the area right before or after the crash is urged to contact police.

Police said their thoughts were with the boy's family.