Whangārei's Hundertwasser project has lured a top executive from one of the world's most influential film festivals. 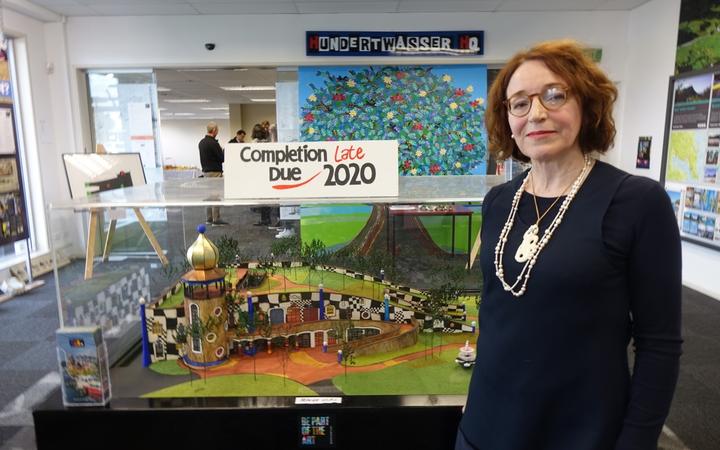 Kathleen Drumm, who grew up in Northland, has left her role as Industry Director of the Toronto International Film Festival to become the first chief executive of the Hundertwasser Art Centre, and Wairau Māori Art Gallery.

The $28 million building is under construction at Whangārei's Town Basin marina.

Ms Drumm was welcomed back to her home town with a pōwhiri at the city art gallery this morning.

The daughter of founding Tikipunga High School principal Brian Drumm, Ms Drumm has spent most of her working life in the film industry.

Prior to her stint at TIFF, she was leader of sales and marketing for the New Zealand Film Commission then its trans-Tasman counterpart, Screen Australia.

Ms Drumm said she had been wanting to come home for some time and leading the Hundertwasser project was an exciting opportunity to do that.

"It's an extraordinary project. I know there was a lot of debate about it, but we're now moving into a new phase." 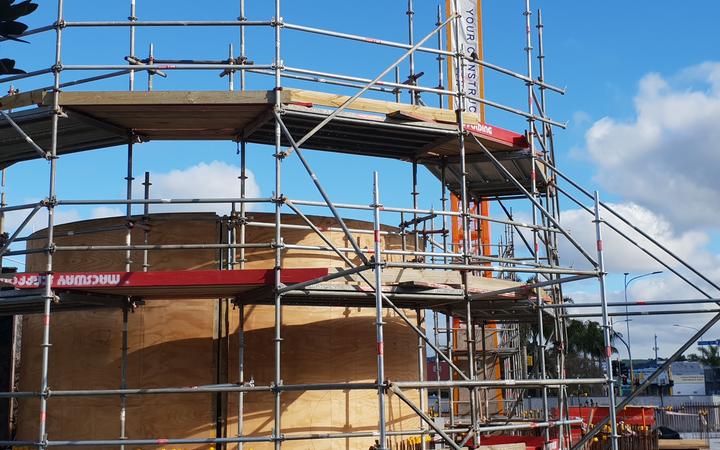 Ms Drumm said the Hundertwasser building offered Whangārei the chance to be recognised as a major regional arts centre and an essential part of the growing arts tourism circuit.

"The building and its surroundings will be unique - a living expression of Hundertwasser's idiosyncratic vision - combining art and architecture with his passion for ecological sustainability. Exhibitions from renowned, contemporary Māori artists at the Wairau Māori Art Gallery, will make the visitor experience all the more distinctive and memorable.

"It will be an iconic landmark on a grand scale unlike anything ever seen before in New Zealand," Ms Drumm said.

The Hundertwasser centre is expected to open late next year.