Tourism Industry Aotearoa says sorting out Queenstown's roading issues would do more to alleviate pressure on the town than a bed tax would. 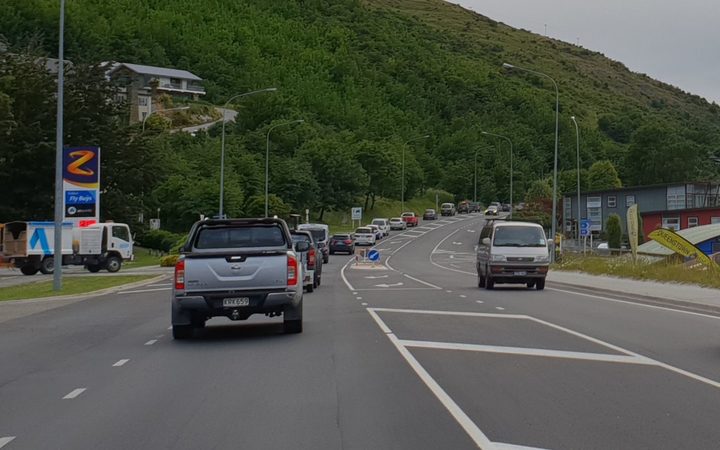 The provisional result of a non-binding local referendum shows support of more than 80 percent for a 5 percent levy on all visitors using short-term accommodation.

The revenue would be used to help fund infrastructure in Queenstown. 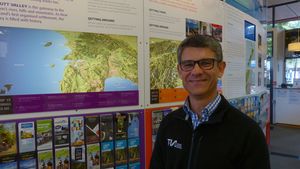 But the chief executive of Tourism Industry Aotearoa, Chris Roberts, said the town's traffic woes could be sorted if there was more co-operation between local government and the Transport Agency.

"Those discussions have been going on for a very long time with very little progress so we can actually just get on and fix some of Queenstown's immediate concerns by stopping the endless discussions and making some decisions about what roads and other transport investments are needed in Queenstown."

Mr Roberts said it was time for the Transport Agency and local councils to sort out their differences and work together on the district's traffic problems.

If the plan for a levy is carried through, visitors would pay a 5 percent charge applied to the cost of all short-term accommodation, estimated to raise up to $40 million a year.

Queenstown Lakes District Mayor Jim Boult was delighted with the provisional outcome of the vote, which was announced earlier this week.

Mr Boult said the stakes were high for ratepayers who had foot the bill for infrastructure under pressure from visitors.

He said the result gave a definitive message to central government that a bed tax was wanted by the community.

Tourism Minister Kelvin Davis has said he would wait until the referendum results before making any commitments to a proposed visitor tax.

If carried through, Queenstown Lakes District would be the second region to implement a regional visitor tax. Stewart Island has had one since 2013.