The Queenstown Lakes District Council is proposing a 5 percent bed tax on visitors to cope with the growing burden of tourists to the area. 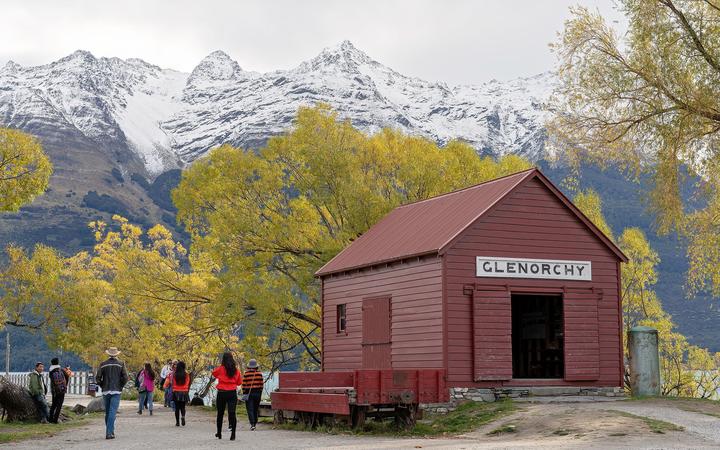 The Queenstown Lakes District Council is keen to shift the costs of providing infrastructure for tourists onto the visitors themselves, rather than its ratepayer base. Photo: 123RF

The council is holding a non-binding referendum by postal vote to gauge community support for imposing the visitor levy.

Referendum papers will start making their way into residents' letterboxes on 14 May and the vote will close on 5 June with preliminary results expected on the same day.

If supported by the community the levy will then require central government support and legislative change. 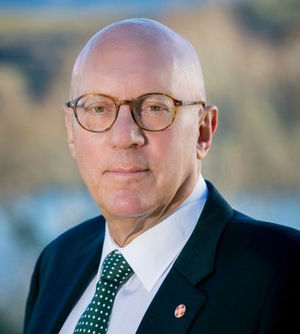 Queenstown Lakes Mayor Jim Boult said visitors to the district were expected to cost more than $350 million during the current 10-year plan cycle.

"We estimate that the visitor share of the capital and operating cost for the current 2018 to 2028 10-year plan period is approximately $374 million," he said.

"So that's a bit in excess of a third of the total costs in that 10-year plan which the visitor levy can fund. What that does of course is then frees up additional capital for spend on additional capital works that we will have to meet because of increasing visitor numbers.

"The proposed model is one that we think is fair in that it enables those costs generated by visitors to be funded by them - costs which would otherwise fall on to our ratepayer base."

Other visitor charges were investigated, including airport charges, but would not as effectively capture the number of visitors as a bed tax.

The proposed levy would exclude freedom campers, but Mr Boult said they were a minor portion - likely less than 1 percent - of visitor nights in the district.

The council's finance, legal and regulatory general manager, Stewart Burns, said while freedom campers were excluded from the proposed levy, the council was continuing to investigate measures which would capture the costs generated by freedom campers.

"It's [the bed tax] a primary step and there is an exception which is relatively minor, being freedom campers, but we are looking at ways they can contribute," he said. "I don't have the answers for that today."

Mr Boult said the proposed levy would raise an estimated $22.5m dollars annually and emphasised it was a first step in tackling the rising costs generated by visitors to the area.

Chief executive Mike Theelen said the levy would be payable by all visitors to the district - which also covered Wanaka and Arrowtown - who were staying for less than four weeks, including providers such as Airbnb hosts.

Mr Boult said he hoped there would be a strong voter turnout for the referendum, but any level of support over 50 percent of those who voted would allow the council to approach the government with a mandate.

If supported it is expected to come into effect in 2021.