The search for missing tramper Darren Myers in the Tararua Ranges near Masterton has entered its sixth day.

Mr Myers, from the Wellington suburb of Karori, failed to return from a five-day tramp on Saturday in the mountain range north of Wellington

Police said earlier this week they had "grave" concerns for the 49-year-old's wellbeing, with wind gusts of up to 145km/h and poor visibility and rain in the area last weekend.

Police said searchers have been on the ground since 7am today.

Weather conditions remain changeable, with snow falling across the range in some places. 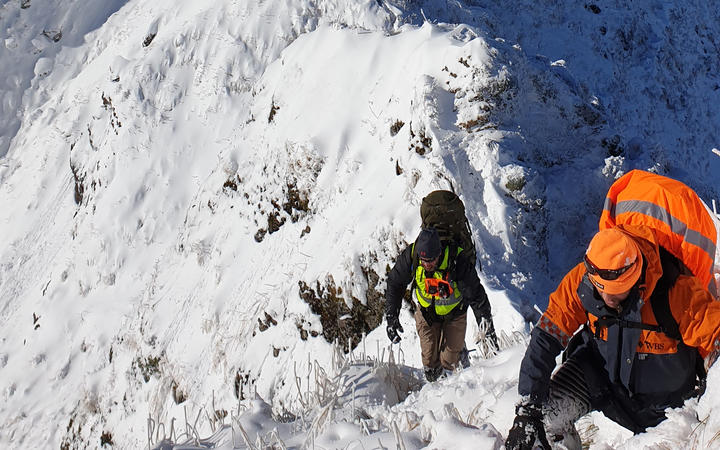 He said police experts said if Mr Myers was in his sleeping bag in his tent he would be alive.

"[He will have] run out of food already, but as long as he's got water he's quite capable of being alive at this stage.

"Darren's very organised, he's a great adventurer but he's not a risk-taker.

"He's going to be in the right place with his sleeping bag - he'll be warm - but obviously we need to find him as soon as we can."

Mr Styles said it had been hard on the family but he had every confidence in the search teams.