The search for a tramper missing in atrocious weather in the Tararua Ranges will start again this morning. 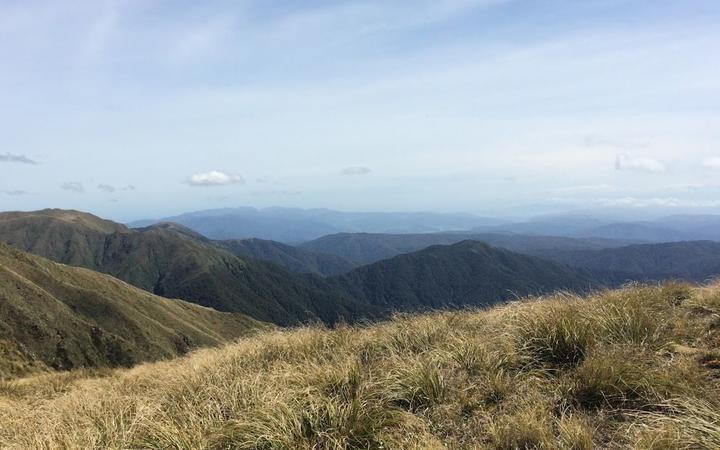 The Northern Crossing in the Tararua Ranges, in the lower North Island. Photo: RNZ / Jamie Tahana

About 50 searchers on land and in the air have been looking for the 49-year-old man, who has failed to return from the Northern Crossing.

The British man, who lives in Wellington, was due to finish his five-day tramp on Saturday but did not arrive at Mount Holdsworth near Masterton.

There was freezing weather for swathes of the country over the long weekend, with one woman dying and two other trampers rescued in Nelson Lakes National Park.

Invercargill police have also been looking for a boat and its two occupants reported missing on Lake Hauroko in Fiordland National Park, and have recovered one body.

Searchers have worked in snow and sleet, and have paused while they wait for water levels to recede.

Police search and rescue incident controller, Sergeant Tony Matheson, told Morning Report there was "a lot" of snow up high in the Tararua Ranges, and weather conditions were worse today - with more wind and a low cloud base.

"At this stage our concerns remain grave really, for what may or may not have happened," he said.

"But he's got a reasonable amount of good gear with him, and potentially a tent, so we'll try and remain positive and we want to get a good outcome, but we are very very concerned."

Mr Matheson said the man had done a lot tramping but he was not sure if he had done much off-track travel in New Zealand.

He said the man left on Tuesday morning to hike from Levin to Masterton over the ranges, and his partner contacted police when he did not return home.

The Defence Force has flown in a team of searchers to help.

Searchers completed a search of huts in the area as well as an initial aerial search yesterday.

The last text message from the man was received on Thursday from an isolated hut on the track.

"The day he sent that text message the weather conditions were particularly bad out there, with wind gusts of up to 145km/h, very poor visibility and there was also rain," Mr Matheson said.

"The day he was moving on from that hut, the conditions were just about as bad as you can get up there."

He said so far no clues have been found to indicate where the tramper may be. 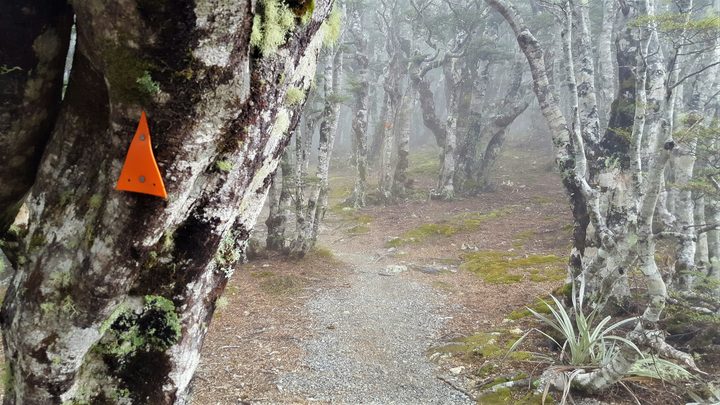 It was "sheer luck" that two trampers were rescued in Nelson Lakes on the weekend, happening upon a "very small" pocket of cellphone coverage.

He said it was a very challenging night rescue in bad weather conditions and was at the limit of flying conditions.

The death of the woman in the area was a tragedy and Mr York said his sympathy were with her family.

"Unfortunately, the pictures that have gone out in the media are [of] the next day and it looks like a beautiful, wonderful day where you'd like to go skiing.

"But during the night the weather was horrendous with 80km/h, wind chill of -16C. So, without the right equipment and experience, very hard to survive."