Commercial fishing vessels deemed to be at the greatest risk of encountering Māui dolphins will be required to operate with on-board cameras from 1 November. 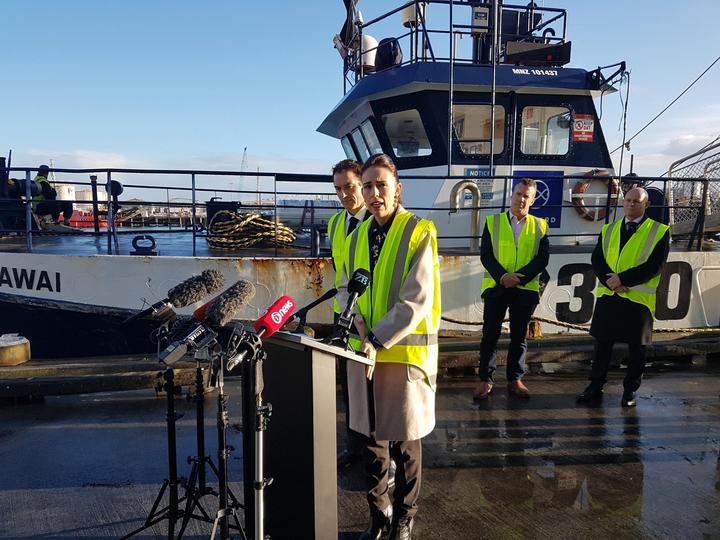 Fisheries Minister Stuart Nash said $17 million had been allocated in the Budget for installing the cameras and reviewing their footage.

Mr Nash said it would affect up to 28 vessels, although the final number requiring cameras would depend on whether they continued to fish in the area using trawl or set nets, so could be lower. 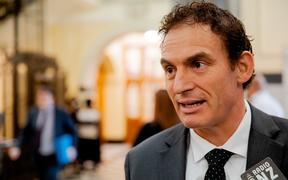 "Other vessels that work the area use methods like long-lines, purse seine nets and potting that pose a lower risk and they will not be required to carry cameras at this stage.

"The roll-out of cameras in the Māui dolphin habitat allows time to refine systems and processes before a wider camera programme is considered across more of the commercial fleet.

"Currently many vessels in the affected area carry an independent Fisheries NZ observer on board to monitor activities. This monitoring will continue after cameras are installed while we test and refine the system."

The fishing area involved is off the west coast of the North Island between Whanganui and Kaitaia (Tauroa Point).

The govermnet said set-netting poses the highest fisheries risk to Māui dolphins because the nets are invisible in the water and dolphins can get caught in the nets and drown.

Trawling is also considered a risk and has been known to capture Hector's dolphins in the South Island. Captures may occur if Māui dolphins are feeding around the entrance of the net, the announcement said

Prime Minister Jacinda Ardern. making the announcement, said it was crucial to act to protect the fragile population of dolphins.

"Māui dolphins are critically endangered. It is estimated just 63 adults remain in our waters. Their habitat stretches from Northland to Taranaki and overlaps the inshore fishery where commercial vessels catch species like snapper, tarakihi, gurnard and john dory."

Mr Nash said cameras alone would not stop a dolphin being caught in a net but international evidence from Australia, the US, Denmark and the UK showed the cameras drove positive change and improved the quality of fishing data.