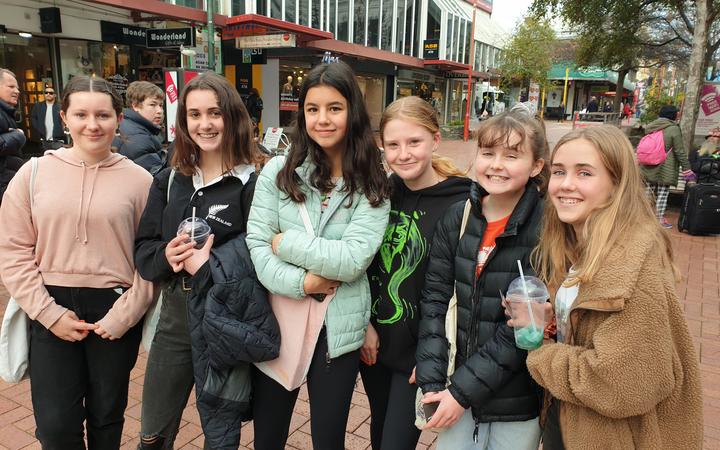 Prime Minister Jacinda Ardern said the government had already acted on some of the teacher unions' demands and the meeting on Thursday would provide an opportunity to talk about those that required more time to address.

"This is a chance for us to talk about some of those longer-term issues."

The teachers' unions were tight-lipped about the meeting.

The Educational Institute told its members the meeting was positive but refused an interview request from RNZ.

PPTA president Jack Boyle read a prepared statement saying the meeting was welcome, but that he would not comment further about the meeting because the union did not know what it would cover.

He said teachers needed a clear sign from the government on deadlocked collective agreement negotiations.

"It's unfortunate that we seem to be at loggerheads," he said.

"Right the way through, the government has been saying 'we cannot fix what we've been left in one fell swoop'. We totally understand that, but what we need to see is certainty - if it's not going to be done overnight, show us how together we can productively ensure it gets done before it's too late."

Today's partial strike gave most Year 9 students the day off and in Wellington a group of students told RNZ they supported their teachers.

"I support them because they should get more money because their job is harder than people expect," Ashley McClay said.

Holly Bowman said the teachers' strike was important. "They definitely deserve a raise and I think missing one day of school is definitely worth it."

"If the teachers don't get enough money then people won't want to be teachers so then there won't be teachers in the future," she said.

The girls said their parents also supported the teachers, though some were not happy that the industrial action would affect Year 11 and 12 students who were doing NCEA. Those year groups would be rostered home for one day each over the next four weeks and would also miss a day of school during the week of one-day strikes in the middle of June.

Mr Boyle said many parents were on the side of the teachers.

"Parent support for teachers, which is very strong for teachers at the moment, is going to be something we can't take for granted. They, along with us, want the government to step in, find some solutions with us rather than saying 'it's all about the money'