The organisation tasked with locating and taking down the video of the 15 March Christchurch mosque attacks online, says criticism of social media companies has been too harsh. 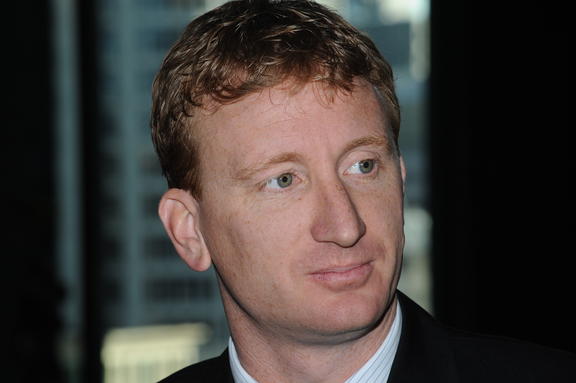 Netsafe chief executive Martin Cocker said Facebook, Google and Twitter did whatever they could in the wake of the massacre, to safeguard the public from viewing a video of it.

"People will be a little bit surprised by the volume and significant resource that Google and Facebook put into events like this," Mr Cocker said.

"They stand up teams that run 24 hours ... they connect with stakeholders all around the world. They certainly do not sit and wait to take action.

"The truth is that the technology companies were proactive."

The accused gunman live-streamed the shootings in two Christchurch mosques on Facebook for almost 17 minutes. Copies were quickly made and distributed on other websites.

Mr Cocker said while Facebook held responsibility for hosting the video on its platform, some public criticism of it was unreasonable.

"They do need to feel the pressure but I certainly think that there has been some commentary that has gone too far ... given the efforts that those organisations were making.

"We operate behind the scenes so we see a lot of stuff that the average person does not see."

RNZ obtained a list of 47 websites that were known by authorities to continue to host the video of the shootings.

Eight of those websites flatly refused to delete the video, while 26 did not respond and 13 could not be contacted.

The websites did not have to delete the video because the content was not illegal in their jurisdictions.

Mr Cocker said most of the websites were domiciled in, or connected to, the United States.