One of New Zealand's foremost experts on sexual and reproductive health, Dr Christine Roke, says she was the shyest student in her years at medical school in the 1960s. 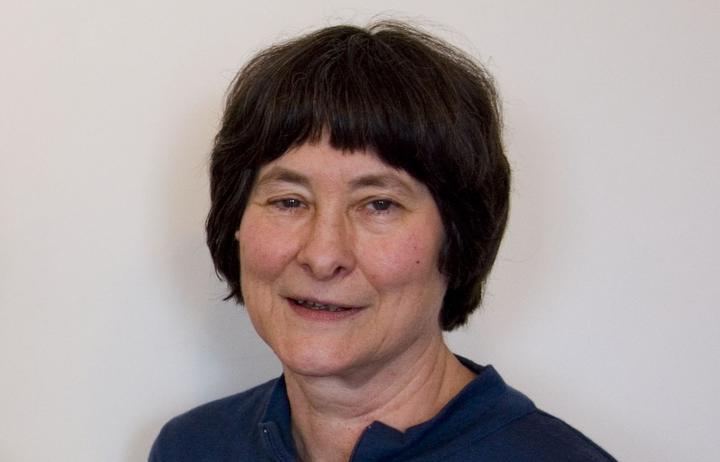 Dr Roke, 73, who today becomes an officer of the New Zealand Order of Merit, said her 42-year foray into sexual health at Family Planning, was "a cause for amusement" for her peers over the years.

"I think they thought it was rather strange that I had done this - to be talking in the media about condom use or whatever it is."

Dr Roke joined Family Planning in 1977, the year of the Contraception, Sterilisation and Abortion Act, which legislates the structure of abortion services in New Zealand.

It was unfortunate, she said, that the law remained largely unchanged since then, making abortion services difficult to access for many people. However, she hoped to see change, via the Labour-led government.

Over her years in the field, however, unlike abortion law, Dr Roke said there were many things that had changed - including her own attitude. Throughout her life, she maintained a strong Christian faith, which she acknowledged may seem at odds with her choice of profession.

"There are a lot of religious people who feel very differently about abortion and my views of abortion have changed a lot over the years. [They] have become much more liberal than they were."

"In the 1950s when Family Planning first began, doctors were actually banned from the British Medical Association if they provided contraception.

"That had disappeared by the time I came to Family Planning in the 70s. But it was still something that was thought of not being run of the mill, and a lot of the patients used to say, 'Well, are you a real doctor doing this?' "

Dr Roke said one of the greatest changes she had seen was the introduction of long acting reversible contraceptives like IUDs and implants.

"It's been a huge move forward and has contributed, not just in New Zealand but overseas, to reducing teenage pregnancy rates, reducing abortion rates, and making contraception a lot easier for those who may suit it."

Under her watch Family Planning successfully advocated for the contraceptive implant to be available to young women at no cost, and Dr Roke was still hoping Pharmac would fund the hormone-releasing IUD in the near future.

In 2009, Dr Roke was involved in Family Planning's application to become an abortion provider, and in 2013 the organisation opened an abortion clinic in Tauranga, which she said was one of her proudest achievements.

She was involved in setting up a diploma to train doctors wanting to work in sexual and reproductive health, and she said teaching medical students, doctors, nurses and pharmacists had been "great fun and very rewarding."

But Dr Roke's fondest memories came from the people she worked with at Family Planning.

"It's great to see people individually and to try and sort out contraception for them. I think it's sometimes a bit like doing a crossword getting the bits together and finding out what's likely to work for this person and what they would like to use."