The resurrection of a Mental Health and Wellbeing Commission is being termed "a step back in time" and a sad indictment on current services.

Clinical psychologist Dr Dougal Sutherland, from Victoria University, told Morning Report the reappearance of a commission shows how little progress has been made with mental health services.

The commission was announced yesterday as part of the government's response to the Mental Health and Addiction Inquiry report. 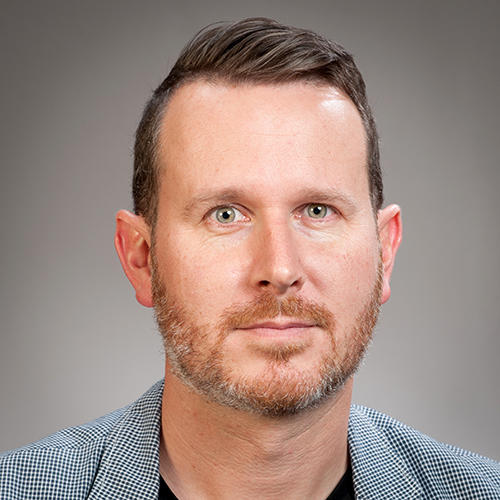 Dr Sutherland said he was crossing his fingers that the new commission would receive adequate funding in the Wellbeing Budget being announced today.

"Certainly when it used to exist it was held in high regard and did a really good job in increasing access rates and really providing leadership to the whole sector. But it's sad we have to go back to having that now. It shows the [health] ministry, the DHBs, the whole sector really haven't taken up the ball and run with it since the disestablishment of the commission.

"Under the commission we were having clear leadership and the idea was that when it was disestablished that would continue but it has just stopped."

He said awareness of the need for good mental health services has increased among the general public', however, services and the government have not responded.

"We know one in five New Zealanders will have a mental health issue," Dr Sutherland said, and he agreed with one of the mental health inquiry's recommendations - that there needed to be an increase in talking therapies which were very effective for treating those with mild to moderate disorders.

This would mean a large increase in the number of psychologists would be required. He advised that there would need to be a big investment in the workforce first, because psychologists took three to four years to train and many DHB staff were leaving to go into private practice. 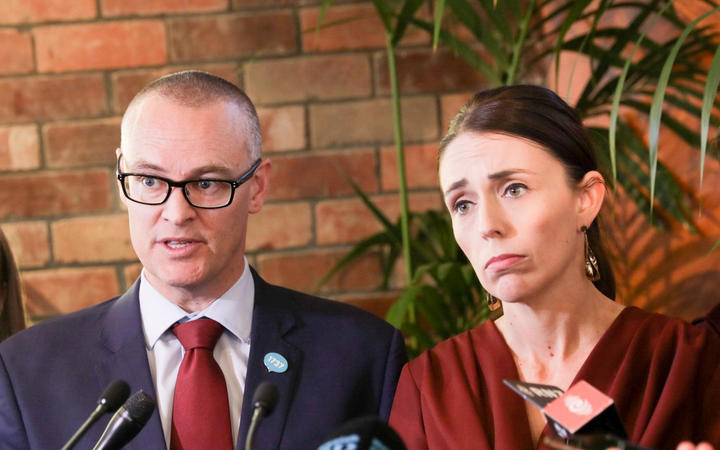