South Auckland counselling services have seen a big jump in the number of people needing help and say recent shootings are a contributing factor. 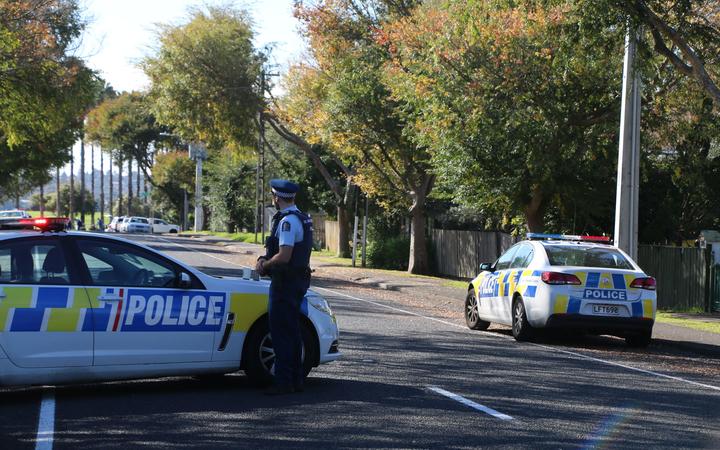 Police at the scene of a homicide in Seaside Park, Otahuhu, over the weekend. Three people have been shot dead in South Auckland over the last month. Photo: RNZ / Jessie Chiang

Three people have been shot dead in the area over the last month - the latest being a 21-year-old man in Otahuhu last Saturday.

Fonua Ola, a social services provider mainly for the Pacific community, said normally it received about 40 referrals for one-on-one counselling in two months.

But its executive director, Fiu Anae Wesley Talaimanu, said that had ballooned to 60 over April and May.

He said a lot of young men had come through.

"Counselling is not really a service that see a lot of males, traditionally it's seen more as a female outlet or service, [I think] that's the perception," he said.

"But there's more and more [males] coming through."

Mr Talaimanu said staff had identified the recent violence in the area as a part of why the men were reaching out for counselling.

It could be difficult to get them to open up at first, but it was great once they did, he said.

"I'm glad that they're building good relationships and more males are reaching out for help but there is concern that there is a need," he said.