An Auckland man has pleaded guilty to providing unlicensed advice on immigrants' visa applications and even on a tribunal appeal. 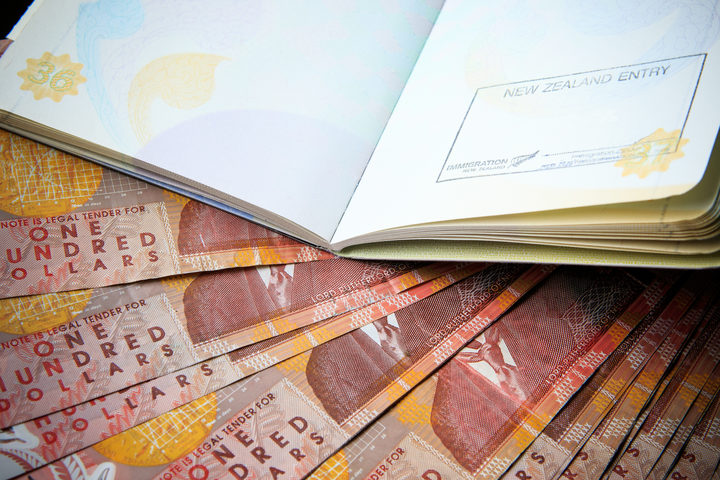 Timothy Joseph Spooner appeared in the Papakura District Court and will be sentenced in August.

The Registrar of Immigration Advisers, Andrew Galloway, said Spooner flaunted the law despite repeated reminders and a formal interview and caution.

Mr Galloway said immigrants often came to harm from unlicensed advice, which could leave them out of pocket and put their dreams of moving to New Zealand at risk.

The charges carry a maximum sentence of seven years in prison and a fine of up to $100,000 dollars.