Wellingtonians are on the hook to strengthen or demolish the city's central library, with the city's mayor conceding insurers are not liable for the cost.

A new pop-up library is opening today, nine weeks after the central library was closed when it was deemed earthquake-prone. Its floors are at risk of falling down in a big quake.

Mayor Justin Lester said because that earthquake rating was a result of how it was built and designed, rather than of damage, insurers would not be liable.

"There is no insurance claim on this building. There's been no structural damage to the building, any damage that occurred after 2016 was superficial and that was all fixed," he said. 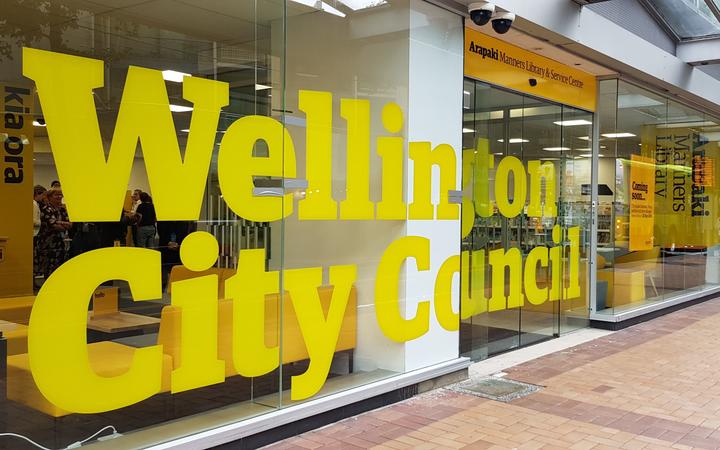 Councillors would be briefed on whether to strengthen or demolish the central library within a fortnight, Mr Lester said.

Arapaki will have about 7500 items on its shelves, with another 5000 nearby - and close to 200,000 available throughout the branch network.

It does not quite match the 350,000 items at the now shut central library, but councillors and librarians say it's a good start. 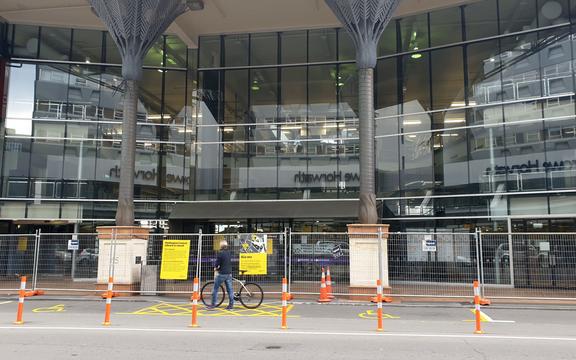