The government is going into this week's Budget under massive pressure to boost its $16-billion-a-year spend on education and student allowances. 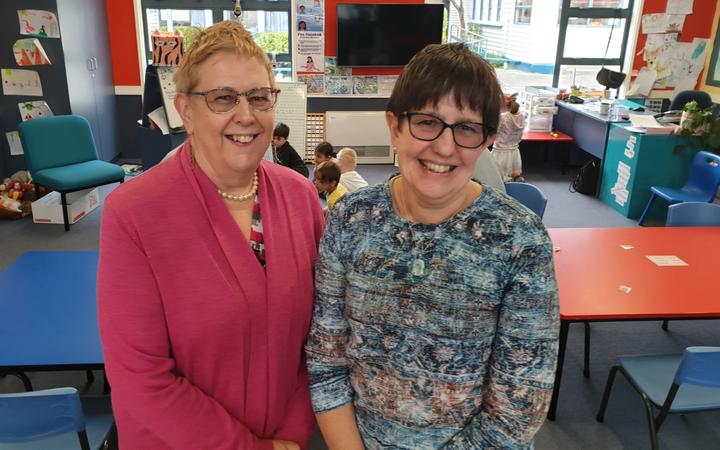 The expectations and demands on Vote Education include several yet-to-be-realised election promises, the looming cost of reform programmes in the school and tertiary sectors, and the 47,000 teachers and principals who are preparing to strike this week for better pay and working conditions.

There are also ageing school buildings, a growing school-age population, and complaints about an ongoing teacher shortage.

The government has already announced hundreds of millions of dollars over four years to improve the National Certificate of Educational Achievement (NCEA), train more teachers and to pay for 600 teachers who will coordinate support for children with special needs.

But school principals and teachers want even more from Thursday's Budget.

Janice Shramka, the principal of Karori West Normal School, a Wellington school of 547 children, said inadequate funding had been a problem for the entire time she had worked as a principal.

"If there was one side of the job that I've always found difficult, [it] is the finance. Because there has, never in all of my 26 years of being a principal, so this isn't a new thing, there has never been enough money," she said.

Ms Shramka said finances were so tight that her school made a deficit last year, and she was keen to avoid a repeat of that result this year.

She said school operations grants, which were used to pay for expenses including power and support staff, needed a "jolt" though she admitted that was unlikely to happen.

"We have had such pathetic increases under the previous government in our operations grant, we really need a substantial increase," she said. 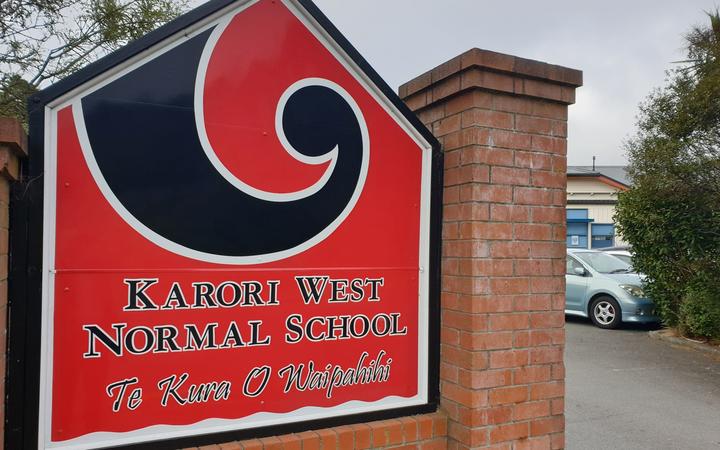 Like most schools, Karori West has children who need a little extra help with their reading and others with more serious learning needs.

"We've got better at spotting where kids need help and I think we've got much better at being able to target support to those children who need it. But that brings with it the fact that, because we're aware, we need to do something about it," she said.

Ms Jones said the government's commitment to paying for 600 learning support coordinators would help, but she would like to see the role funded in every school.

School buildings have cost successive governments hundreds of millions of dollars in recent years as they try to deal with ageing classrooms and a growing population.

Karori Normal is no exception and Ms Shramka said building projects at the school included a new roof and new cladding for its library.

"We've tried desperately to maintain this building over the years but in the end, it was recognised there wasn't anything more we could do, it needed a major refit," she said. 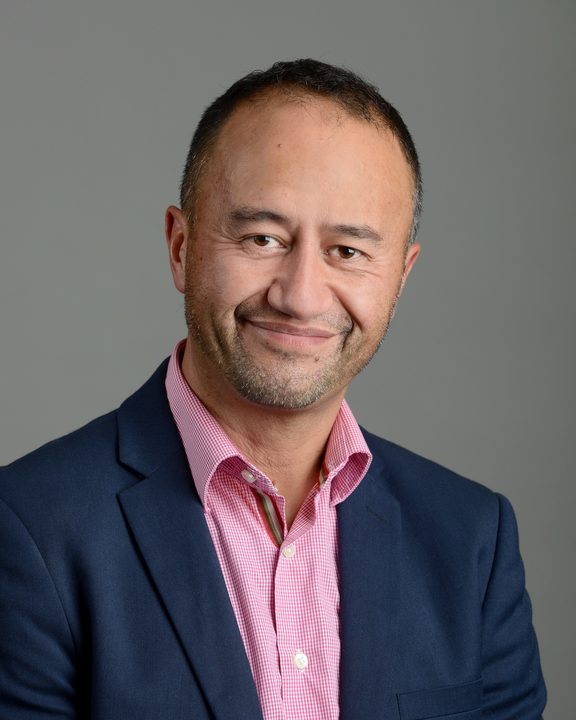 "The wider profession will be looking very closely to see if this government will deliver," he said.

Mr Cormick said principals hoped the government would deliver on its promise of replacing school donations with government funding, but they were worried it would instead direct funding to the recommendations of the Tomorrow's Schools Review and its proposal of setting up service hubs to oversee and support groups of schools.

"There is a sense of anxiety. We know that setting up these hubs, for example, will just be another bureaucracy and what we believe is a waste of money whereas that money could, in fact, be going straight to our pain points in the education system," he said.

The government is also planning major reform for polytechnics and vocational training, including possibly amalgamating all 16 polytechnics and institutes of technology into a single national organisation.

Decisions are not expected until later in the year and any changes will take time to introduce, but Phil Ker from Otago Polytechnic said some polytechnics were struggling and they could not wait that long for assistance.

He said polytechnics needed financial help in this week's Budget that went beyond simple increases to per-student subsidy rates.

"Whatever the decisions are announced in July about the VE [vocational education] reform, it's going to take a while to work itself through and to implement, but the sector can't wait for the funding model to follow on behind the other changes, so I think there's a general expectation that at least a start will be made," Mr Ker said.

"Simple inflation adjustments, CPI-led adjustments are just not adequate. The cost movements in the sector are quite unrelated to the CPI in fact and so we do need something that more realistically reflects the fact that there is a lot of ground to catch up."

Students have benefited from the government's flagship fees-free policy and increases to both student allowances and the living cost component of student loans, but the Union of Students Associations was hoping for yet more in this week's Budget, namely the reinstatement of postgraduate students' access to allowances.

Union president James Ranstead said it had been told that would not be in this week's Budget and that was unfair on the 30,000 people who had to borrow for living costs while studying postgraduate courses.

"Any normal person in New Zealand, if they were to look at it, it would scream 'unfair'," Mr Ranstead said.

"If you're an undergraduate student in New Zealand, for example, doing a five-year law degree, you can get a student allowance right through.

"However, if you do a three-year degree and then a two-year master's you cannot get a student allowance for those final two years of your degree." 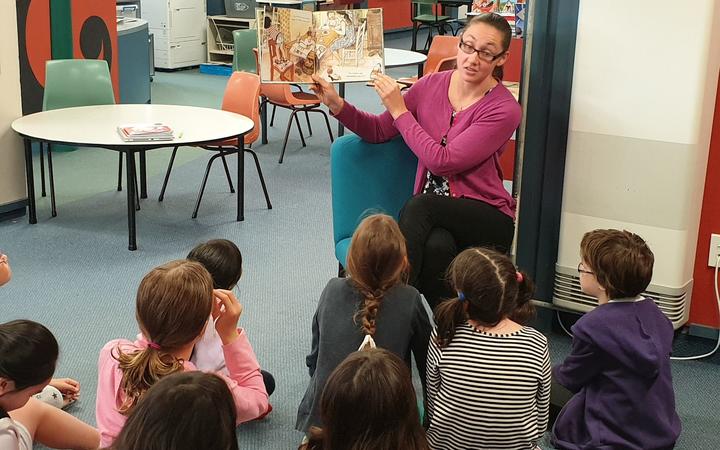 Early childhood educators are another group hoping for the reinstatement of a funding stream axed by a previous National-led government.

They want the government to deliver on a commitment to reintroducing a higher hourly per-child subsidy for those early childhood services where all the teachers are fully qualified and registered. Currently, the highest funding rate is for services with a workforce that is at least 80 percent qualified.

Chief executive of New Zealand Kindergartens Jill Bond said its member associations staffed their kindergartens entirely with qualified teachers and the government should make good on its promise to restore the 100 percent staffing rate.

"That would make a significant difference to kindergartens across the country," Ms Bond said.

Ms Bond said it would help enormously if hourly funding rates increased from about $12 per child over the age of two to about $15 an hour.