A Victoria University student is stranded in India because she cannot get a visa for her newborn son. 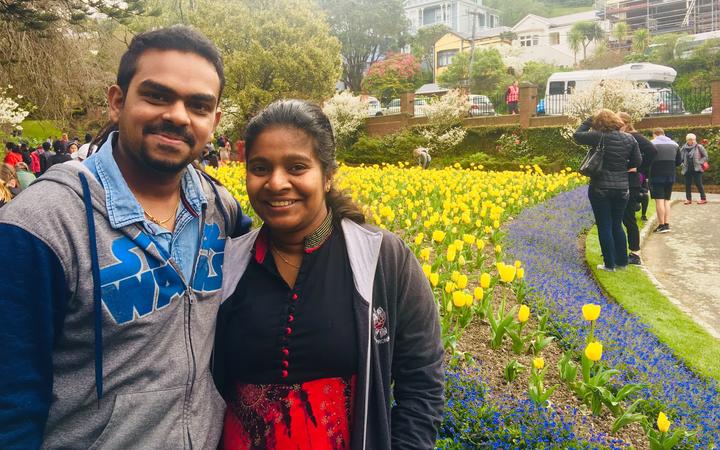 Her husband, who has been working in Wellington, has not seen their first child who was born in December. 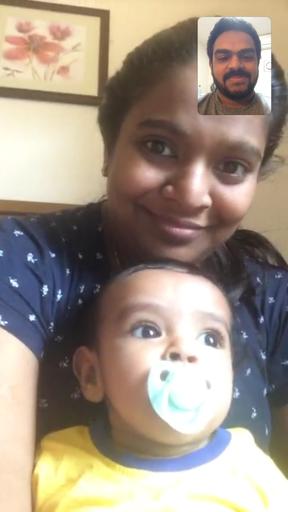 Nthin Titus gets to know his son, Gabriel, via video calls as his wife, Dalisha Sebastian is delayed in India. Photo: Supplied

Dalisha Sebastian went back to her home country, India, during the summer holidays late last year and gave birth.

She was on a student visa, which would have made the medical attention in New Zealand costly.

Ms Sebastian applied for a dependent visa for the baby in January, but was still waiting for a case officer to be assigned.

She said she needed to resume her studies, but can't leave her baby in India.

"It's really killing us. It's very difficult for me. I don't know how I will study if I leave him here and go. He's also attached to me. I'm still breast-feeding him," Ms Sebastian said.

Her husband, Nithin Titus, said the family cannot afford for him to fly to India.

"I'm dying to see my newborn baby. Until now, there's no process going on and the only reply we got from them [Immigration New Zealand] was that there was not enough staff. I hope something will be sorted out," he said.