The nation's nurses are warning a failure to combat climate change may enable new diseases to spread. 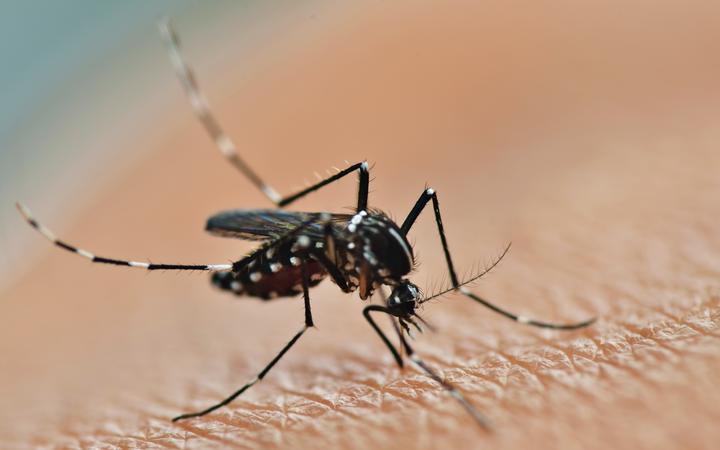 The New Zealand Nurses Organisation is supporting school students in their calls for the government to declare a climate emergency.

Outbreaks of diseases, such as malaria, would dramatically affect communities that had never been exposed to those illnesses.

Climate change was declared an emergency by Kāpiti Coast District Council on Thursday. 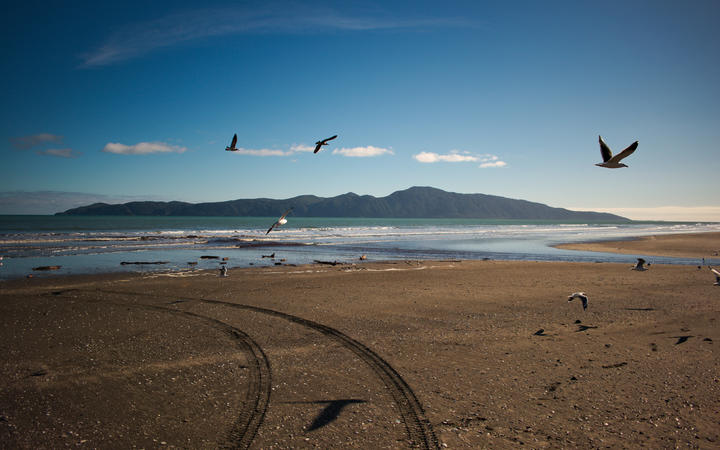 The council voted to become carbon zero by 2025.

Wellington City Councillor Iona Pannett is pushing for a climate emergency to be declared in the capital. She has secured the support of Mayor Justin Lester for the move.

Ms Pannett said rising sea levels were going to be a massive challenge for the coastal city.

"Our CBD, where 70 percent of the region's economic growth comes from, is the most vulnerable part," Ms Pannett said.

"There will be sea level rise here, there will be increased flooding, and that will impact on things like property values and whether businesses can carry out what they need to do.

"It will have an impact on whether people can actually live there because of course, we have a very big inner city population."

A Local Government New Zealand report in January this year found that up to $14 billion worth of council-owned assets across the country were at risk from predicted sea level rise of up to 3 metres.

Canterbury was projected to be the hardest hit, followed by Auckland and Hawke's Bay.

Local Government New Zealand has proposed a climate change fund be set up to support councils, because it does not have enough funds without the support of central government.