The Crusaders are continuing to stand by the players at the centre of allegations of impropriety during the team's recent tour of South Africa. 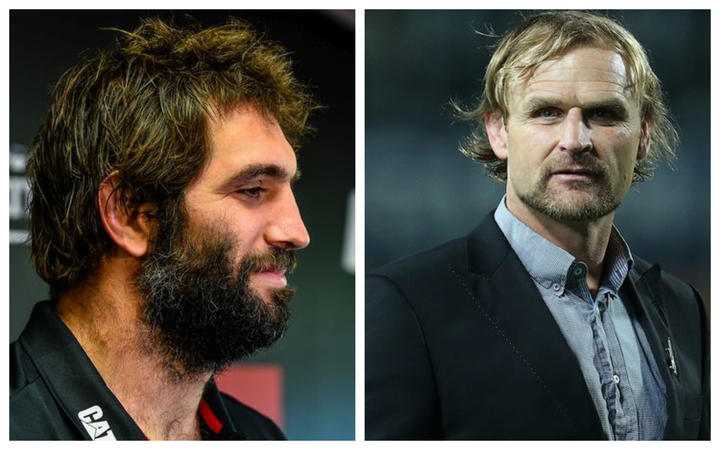 A group of Crusaders players, including All Black George Bridge, are accused of making homophobic remarks to a group of men in a Cape Town McDonald's during the weekend, while a week earlier All Blacks first five Richie Mo'unga is said to have spat beer on a woman and touched her inappropriately.

Both players will start against the Blues in Christchurch on Saturday night. 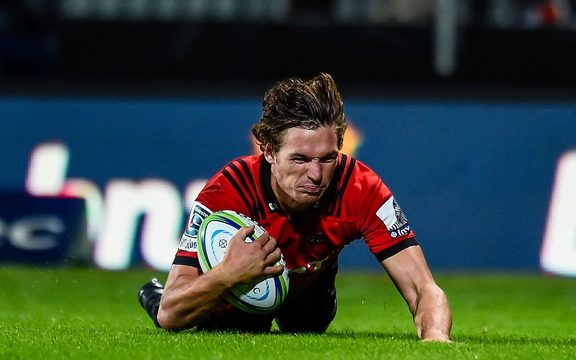 David Havili, who was also implicated in posts on social media in the early morning incident in McDonald's, will also start.

Crusaders coach Scott Robertson said he had full faith in the men.

"I've had a number of conversations with them and looked them in the eye. Firstly from a personal point of view - are they ok? - and then I talked to them about their role in the team, and they're really keen to play," he said.

"There's no reason they shouldn't play from our point of view."

The alleged incidents - which have been denied by the players - occurred on the team's recent tour of South Africa.

They are under investigation by Wellington lawyer Steph Dyhrberg, who runs the Independent Complaints Management Service for New Zealand Rugby.

Robertson said the players were pleased that process was underway and were looking forward to having their side of the story come out.

"We just want to get our side of the story out and one good thing about having this independent inquiry it makes sure we can now step back - there'll only be facts now.

"We want them to get out and just be clear that these are just allegations and there's two sides to the story.

"We've got two great young men in our group and it's been a tough few days for them and their family. And we feel a lot of it's for no reason at all and the clearer that becomes I think everyone will understand." 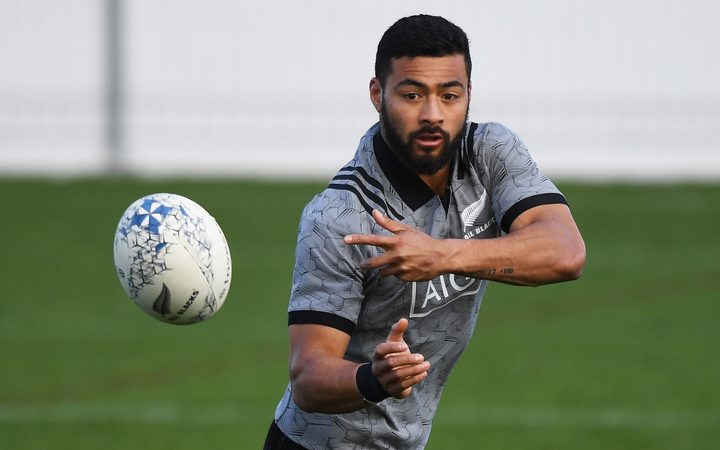 Crusaders first-five Richie Mo'unga is looking forwarding to airing his side of the story of what happened during his time in South Africa, coach Scott Robertson says. Photo: Photosport

Captain Sam Whitelock said the allegations acted as a reminder to all players of the spotlight shining on their actions on and off the field.

"I think it's something definitely we're aware of and it's probably just a reminder that the way we conduct ourselves on the field and off is scrutinised just as heavily with both."

Whitelock said he had spoken to the players at the centre of the allegations and provided support, but he did not want to labour the issue with them.

"The beautiful thing about rugby, and a team sport, is you've got a number of guys to talk to," he said.

"It doesn't matter how things are going, so I've been there and had a couple of yarns but you don't want to overdo anything. You just want to make sure it's a normal-ish week if you can."

Scott Robertson said the players and those around them were abundantly clear about the importance of how they conduct themselves off the field.

"We're role models, we're leaders, people look up to us and for a long time we've - and we still do - role model ourselves out there in the highest order," he said.

They would not say whether any formal complaints had been received or if they had obtained CCTV footage of either alleged incident.