Hamilton's stray cat population may be heading for the snip after a new proposal to introduce a desexing fund. 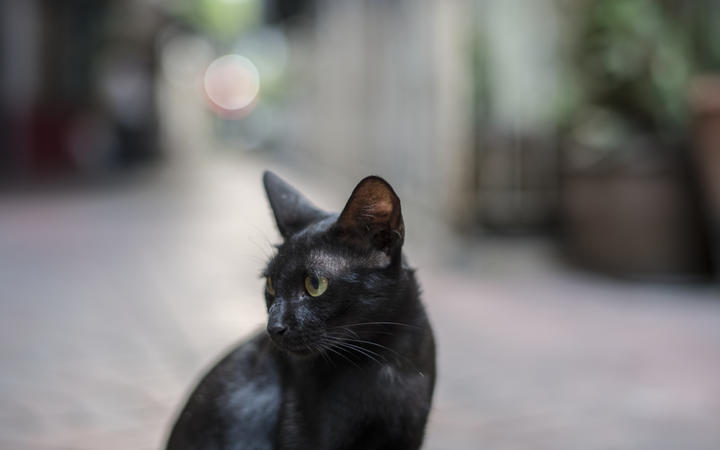 City councillors yesterday voted to include the fund in its draft annual plan in an effort to bring numbers under control.

Charities in the region say the stray cat problem is horrendous and they're struggling to keep up.

Since then she's taken in over 6000 stray cats.

She said the issue is rapidly getting out of control as the stray population breeds.

"It is a horrendous issue in the Hamilton region, and we've been one of the worst regions for a long, long time," she said. "It's a massive stray cat problem - they're infiltrating the schools, the kindergartens, the shops, the businesses and everybody's homes."

She said the most affected communities often don't have the know-how or the finances to address the issue, so the problem keeps getting worse, and the few organisations on the streets working to reduce stray cat numbers are struggling to keep up.

"We are the biggest charity in Waikato doing cat rescue and it's a simple solution to clean up the city but it involves a lot of hard work," she said.

"We're an incredibly small shelter and we have no money. We're fast running out of funds."

Ms Maher said the charitable rates for desexing a female cat is $70 and a male is around $40, and they are limited by their finances, which come from donations and adoption fees.

That is, until yesterday, when Hamilton City Councillors voted 7-5 to establish the region's first ever cat desexing fund.

Ms Maher said with access to the cat desexing fund, an untold amount of pregnancies will be prevented.

The council said the fund could see a further 1000 cats de-sexed within Hamilton City boundaries each year. 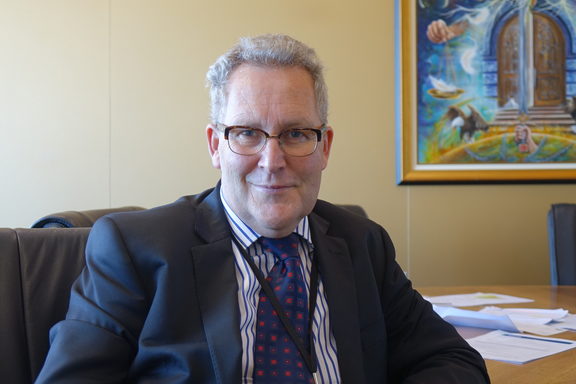 The Mayor of Hamilton, Andrew King, said the fund addresses an ongoing issue for affected communities.

He said 3000 stray cats were picked up by animal welfare organisations in the region last year. He said they were either euthanised or desexed and adopted.

"It's an important issue about protecting our wildlife, our natural birds, and stops that life cycle of them breeding up to four times a year," he said. "We're trying to break that cycle."

"These are cats that don't have an owner and for people that have cats in their home, that would be stepping over a line and we shouldn't be using ratepayer money for this," he said.

"But these are a menace for the whole of the public, for all of the business of Hamilton, and that's where we step in."

Mr King said public opinion on the fund had been divided as a lot of Hamiltonians probably didn't know how bad the problem was.

She had previously been against the idea of singling out one charity among the many asking for help, but voted for the fund after hearing how bad the issue was.

"That's kind of what turned my view a little bit in the debate yesterday," she said, "when I understood just how many stray cats we think we have in the city, the problems they are causing and the fact that there is no one, other than these few charities, helping in that area."

Mr King said the next step is for councillors to vote the budget into effect, for roll out on 1 July.