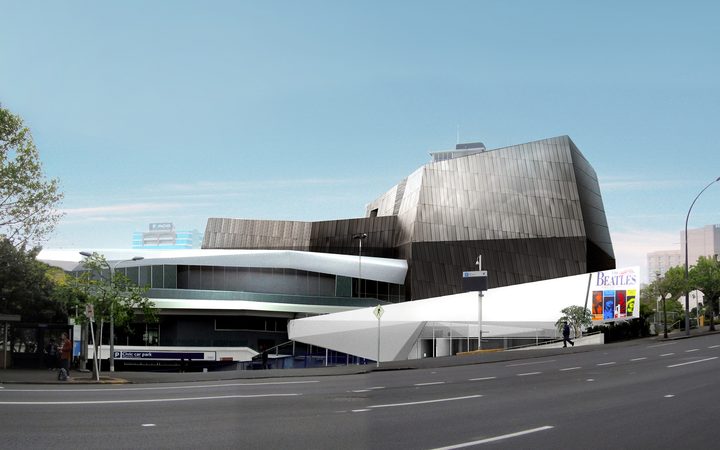 Auckland Council said the centre's refurbishment will cost an extra $14 million and be delayed by a year, as builders replace cladding midway through the project.

The cladding was changed as a result of new regulations brought in after London's Grenfell Tower fire.

Auckland Mayor Phil Goff said the extra work and time to replace the cladding is necessary.

"This is a result of a requirement, midway through that project, to change the nature of cladding that was being used, as a result of the fires at Grenfell Tower, Melbourne and Dubai," Mr Goff said.

"We have an absolute obligation to ensure that our public buildings are safe and the work has to be done."

Mr Goff said he was asking the council's chief executive officer to conduct a review into how the council responded to the changes.

SkyCity is also replacing cladding at the international convention centre being built in Auckland.