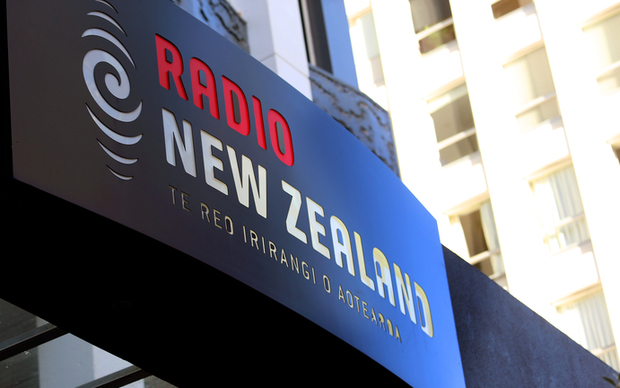 The awards are held annually to "encourage, showcase and acknowledge" the best of New Zealand's media outlets, editorial employees and their work.

For RNZ, Phil Pennington won Reporter of the Year.

The awards - which have changed names in the past - are in their 47th year. This year's ceremony was held in Auckland on Friday evening.