Two men have been arrested after an investigation into the theft of about 40 trailers in Auckland. 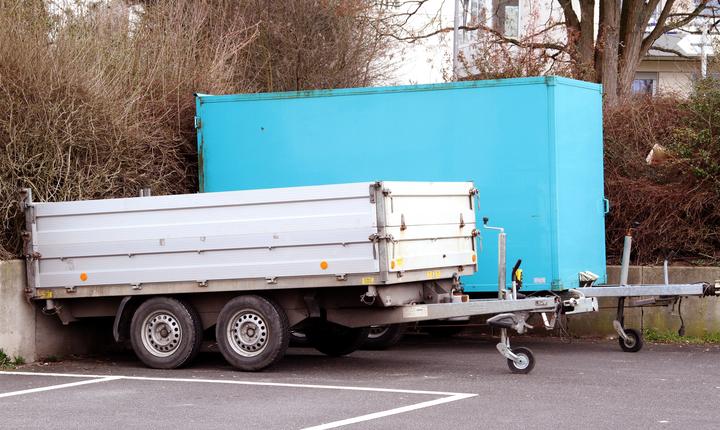 The trailers had been stolen from residential driveways in Waitematā East, as well as petrol stations and other hire outlets.

Detective Sergeant Nick Poland said four search warrants were executed yesterday, with signage, VIN plates and documentation recovered at one of the addresses.

He said a number of trailers had been registered as home-built, which appears to be a loophole allowing the offenders to effectively "re-birth" the stolen trailers.

A 42-year-old man will appear at the North Shore District Court on Monday, charged with two counts of theft, and drug charges.

A 39-year-old man will also appear on theft, burglary and drug charges.