The government has announced three programmes to help unemployed young people in Bay of Plenty. 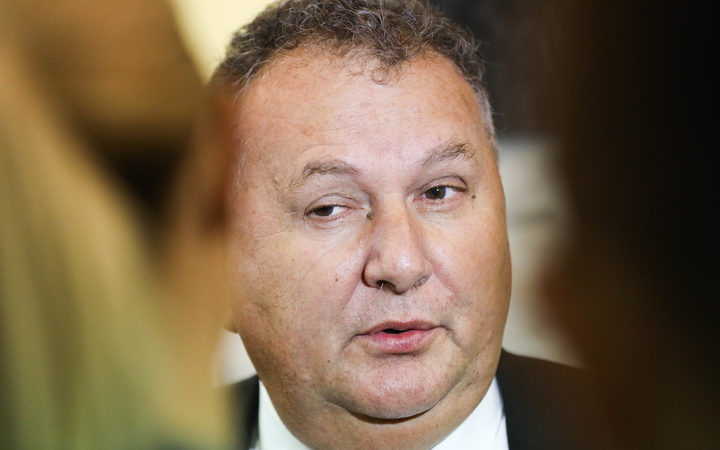 They say the programmes, worth more than $2.2 million, will support about 200 people a year.

The three programmes will receive funding from the Provincial Growth Fund. Mr Jackson said the programmes would help get local people ready for local jobs.

Shane Jones said just under 20 per cent of young people aged between 16 and 24 were not in a job in the Bay of Plenty and were in danger of long-term unemployment and that the schemes were designed to address that.

Kawerau Pathways to Work will be delivered by Industrial Symbiosis Kawerau and Tūwharetoa Ki Kawerau Health, Education and Social Services, with allocated funding of $969,000.

"Kawerau Pathways to Work and the Driver and Operator Training Centre will help transition school leavers into work and industry-based cadetships, provide a work-ready programme, as well as post-placement pastoral care for employees and employers," Mr Jones said.

The Eastern Bay of Plenty Driver and Operator Training Centre, delivered by Toi EDA, has received funding of $598,000.

Mr Jackson said Toi EDA would establish the centre in Kawerau to help address a local and nationwide shortage of qualified commercial drivers. "Up to 100 people from across the Bay of Plenty will be targeted to go through the training centre each year and this will include older, long-term, or under-employed people," he said.

The School of Hard Knocks, which uses sports to address barriers to employment and education and helps young people take positive steps in their lives, has been funded to the tune of $713,740.

"The School of Hard Knocks has a stellar track record with a 68 per cent success rate or getting young people into work. Challenging physical education-based courses have been shown to have great success with rangatahi who feel excluded from regular education institutions," Mr Jackson said.