Tourism leaders have welcomed the government's plans to be more active in the country's biggest export industry, but say it mustn't interfere with business. 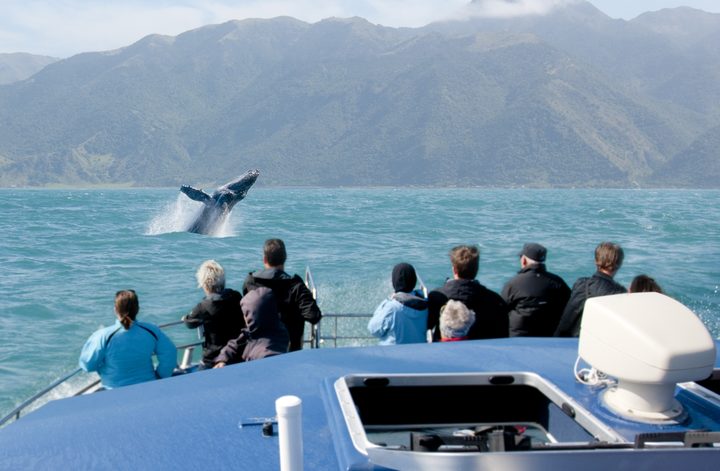 Tourism Minister Kelvin Davis and Conservation Minister Eugenie Sage launched the government's new strategy for the future of tourism at an industry trade show in Rotorua.

Taking a more active role in tourism is a new step for the government and so far the industry is welcoming the involvement as long as it doesn't come at a cost.

"I hope the strategy is something that gets done and not just is a strategy that's a piece of paper that we put aside. There are a whole lot of action points in there and a whole lot of acknowledgements of issues that are there. But sustainability is really at the core of it," he said.

A lot has changed in the decade or so since a government has released its vision for the future of tourism.

Even in the last five years, spending has grown by just over 50 percent and visitor arrivals have increased by more than a third.

The new strategy aims to tackle the challenges of growth including encouraging more visitors to the regions and addressing lack of regional tourist data, while sharing the benefits more widely.

It features a lot more collaboration with industry, local government, iwi and communities. 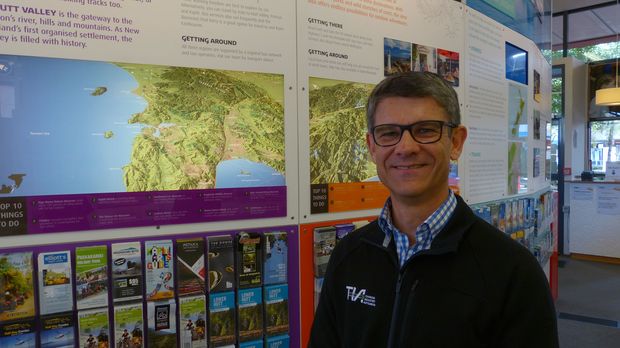 "Look, a helping hand will be welcome if it is actually helpful, no-one will be looking for bureaucratic interference from Wellington into how a region manages its tourism but some helpful advice and guidance and helping all the parts of the tourism system working better together that will be completely welcome by everyone," Mr Roberts said.

Warrick Lowe from Venture Southland said it was good the government was getting more involved.

"They have a big role to play because if you don't plan we are planning to fail. And what we are really looking for here is a long-term industry that is balancing the needs of our community and the infrastructure, but it is thinking about the future not just today."

Richard Davies from the Ministry of Business, Innovation and Employment acknowledged the strategy wasn't a silver bullet. "But it recognises that a bit of coordination between local government and central government and industry is really important," he said

"Destination management, really what that boils down to is understanding how tourism can contribute positively to your community and then planning for that and then investing to make sure you can get that result."

More than 250 submissions were received as part of the consultation on the strategy, more than than half from individuals, championing sustainability, Māori involvement and supporting the government's increasingly active role in tourism.

Mr Davis said the government needed to be a steward, collaborating and making sure the tourism system was working effectively.

"And at times we have to be actors in the system ... We have to be actors to provide those public goods that visitors use such as the roads and the broadband. But we've got to make sure that we stay in our lane and we don't cross over into what businesses are doing and impinge on what they do best," he said. 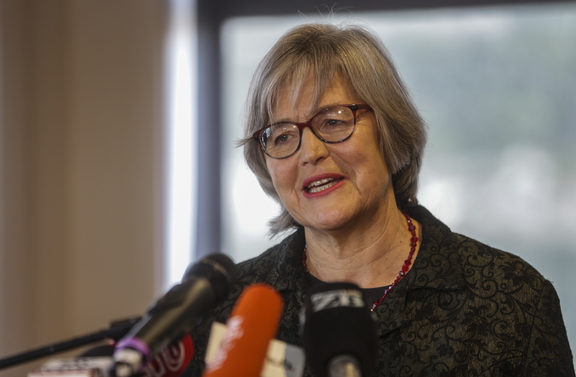 Ms Sage said tourism and conservation shouldn't be separate conversations. Collaborative campaigns like the Tiaki Promise showed the value of working together, she said.

"Using the tourism strategy, using the opportunity for visitors to connect with nature, to better appreciate nature and then to think about giving nature a helping hand."

The government has targeted some priorities for the next two years including improving tourism data, setting up some long-term sustainable funding options, and collaborating to create destination plans to sustain areas into the future.