Television New Zealand has pulled The Jeremy Kyle Show off air after it was permanently cancelled in Britain following the death of one of its guests. 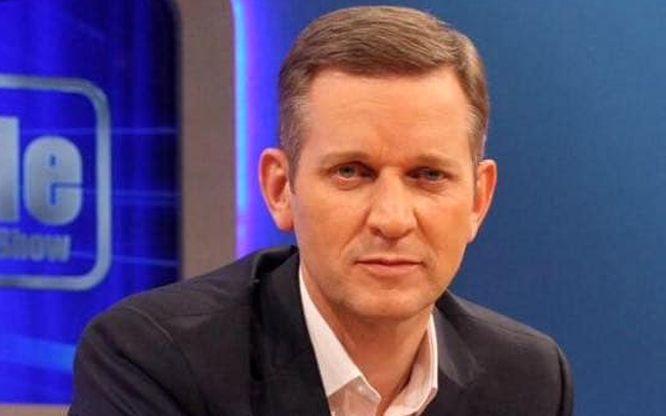 The show had initially been suspended by ITV after Steve Dymond was found dead a week after an episode featuring him was filmed, during which he took a lie detector test.

The British broadcaster made the decision today to make the cancellation permanent.

TVNZ said it would stop screening all episodes of the show immediately, and is currently removing them from its On Demand service.

The Jeremy Kyle Show was a confrontational daytime show known for its heated encounters between partners and family members, with Kyle acting as mediator - similar to the Jerry Springer Show in the US.

It was the the most-popular daytime television show on ITV, with a daily audience of nearly one million.

The pre-recorded episode Mr Dymond took part in was based on the subject of infidelity.