Shock and anger is rippling through the rural Canterbury community after at least 40 graveyard plaques were stolen, desecrated and offered for sale as scrap metal. 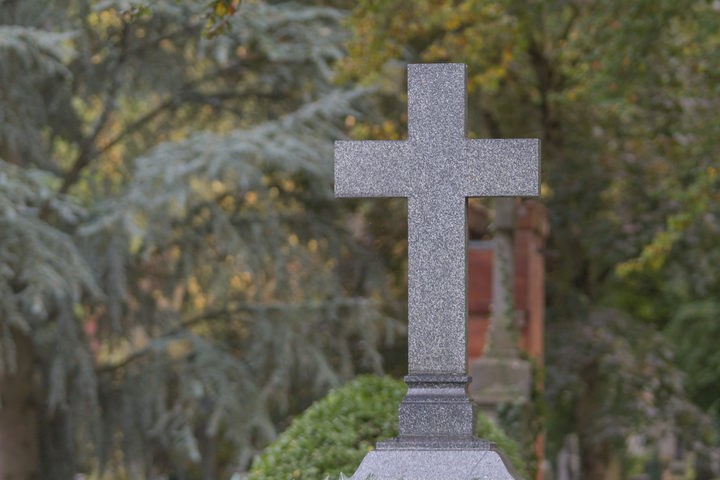 At least 40 graveyard plaques were stolen from the Springston Cemetery after ANZAC Day. Photo: 123rf

The bronze plaques vanished from the Springston Cemetery after Anzac Day and were reported missing to the police by a Selwyn District Council staffer last week.

On Monday, police received a tip-off that about 17 plaques had been taken to a scrap metal recycling plant in Christchurch with all written details scratched out or ground off.

About 37 of those taken were from graves in the Returned and Services Association (RSA) section of the cemetery, including one dedicated to the parents of Lincoln resident, Bruce Tweedy.

Mr Tweedy said "anger would be the main word" upon knowing the plaque was gone.

"Mum and Dad are together so they're both on the same plaque. That plaque has been taken which is gutting. Resting in peace, well, that's where they should be."

After heading over to the cemetery to look at the damage, he said he wondered how anyone could be so low as to show disrespect for the servicemen and women who fought for the country.

"This is one of those crimes that has gone way over the line. You just don't do this.

"All the information, the names, the date of births and deaths etcetera has been ground off, so they've desecrated the memory as well." 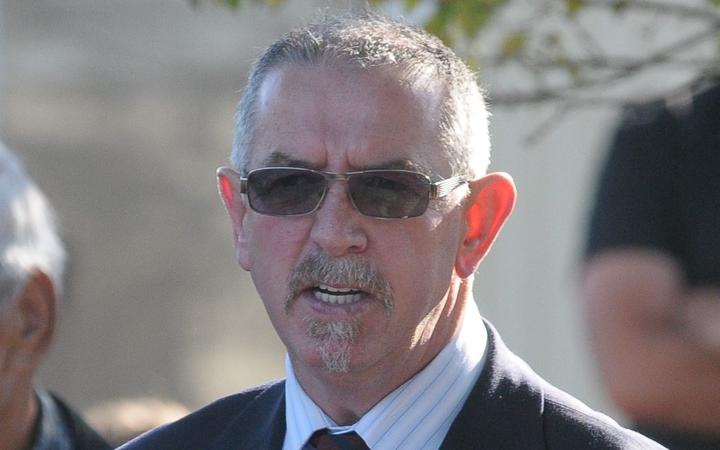 While the police investigate, Selwyn District Mayor Sam Broughton said the council are working to help families where possible - plans are already in place to replace the plaques in the next few weeks.

"They might not look exactly the same, but we're working with an engraver at the moment and Veterans Affairs to make sure that they can be put back.

"This has been very upsetting for the families involved."

Deputy head of Veterans Affairs Marti Eller said having those who thought selling the bronze needed to know it was pointless.

"The main thing for us is that people understand that this is both distressing to families and completely pointless in terms of making any money out of it."

A police spokesperson confirmed that investigations were continuing and that officers were following lines of enquiry.