A Waihi woman has been prosecuted for docking the tails of eight Rottweiler puppies, the first such case under new Animal Welfare regulations. 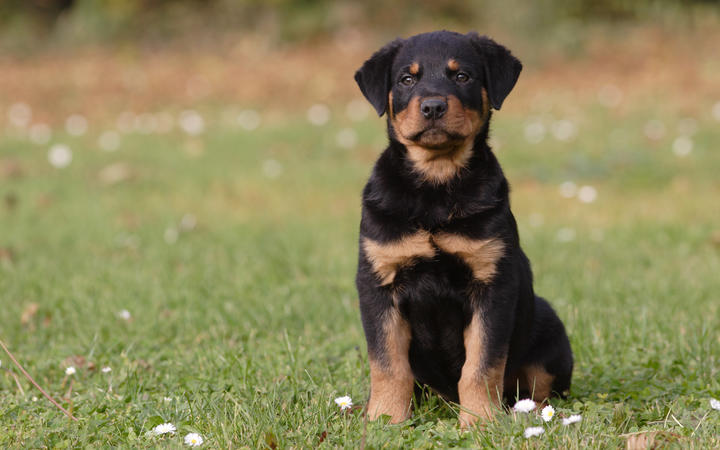 Jennifer King pleaded guilty and was fined $500 plus court costs in the Waihi District Court on Monday.

SPCA inspectors visited her property after they were told about a TradeMe listing of the puppies for sale, with photographs showing their tails had been docked.

Ms King said she had removed the puppies' tails without pain relief when they were two days old, using docking bands imported from the United States.

She said she was not aware that docking by non-veterinarians was prohibited.

Ms Midgen said breeders should be up to speed on animal welfare legislation.

Under regulations which came into effect in October, only veterinarians may dock tails - but not for cosmetic purposes.